A seemingly innocent man is abducted by a notorious L.A. serial killer, who forces his victims to switch roles with him so that he can enact his own capture, torture and murder.
20181 h 30 min
Click an icon to see more

Plot Line: A seemingly innocent man is abducted by a notorious L.A. serial killer, who forces his victims to switch roles with him so that he can enact his own capture, torture, and murder.

The Basement stars Cayleb Long as Craig Owen, a man who’s kidnapped after being on a champagne run to the store. Bill Anderson, played by Jackson Davis, is a serial killer who roleplays with his victims. As Craig is forced to reenact scenes from Bill’s disturbing life. Craig’s wife (Mischa Barton) tries to convince the police that his disappearance is indeed a kidnap. However, his kidnap might have more about it than first meets the eye.
The film manages to blend some intense scenes with humor – you will see from the dancing clown in the first 5 minutes what I mean. Did you know dolphins can’t smell? A truly brilliant introduction to the multiple character setup we have in this film. I think he is my favorite.
The film appears to be inspired by the 2016 movie Split and has a good actor in Jackson Davis delivering the multiple personalities of the psychotic inflicted kidnapper. There is a sequence that if you have a fear of anything teeth related you will hold your mouth in sympathy. In honesty, I’m still recovering. 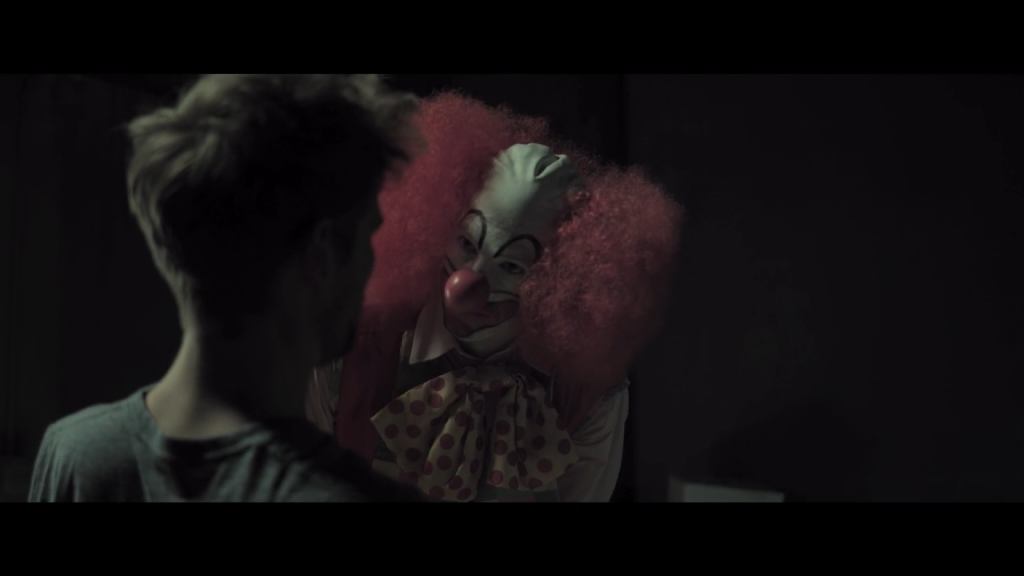 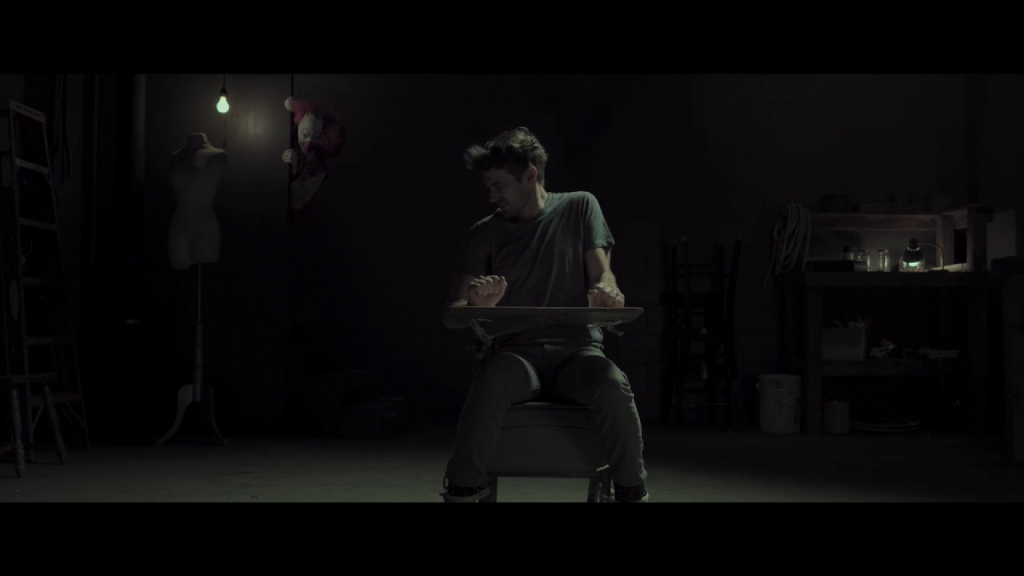 Though the intense basement scenes are well done, they can sometimes feel slightly padded by the story of the girlfriend. I can understand the need for her character to be there and they are well acted by Mischa Barton, but can at time feel annoyingly long delaying the excitement of the next character Jackson Davis inhabits. That said Mischa Barton manages to deliver some incredible scenes towards the end of the film.
The film has some good gore effects (including teeth, fingers and more) that make you fully believe the atmosphere and ever changing characters/levels of fear and insanity being presented. The film a has a good simple score that helps the mood of the picture. 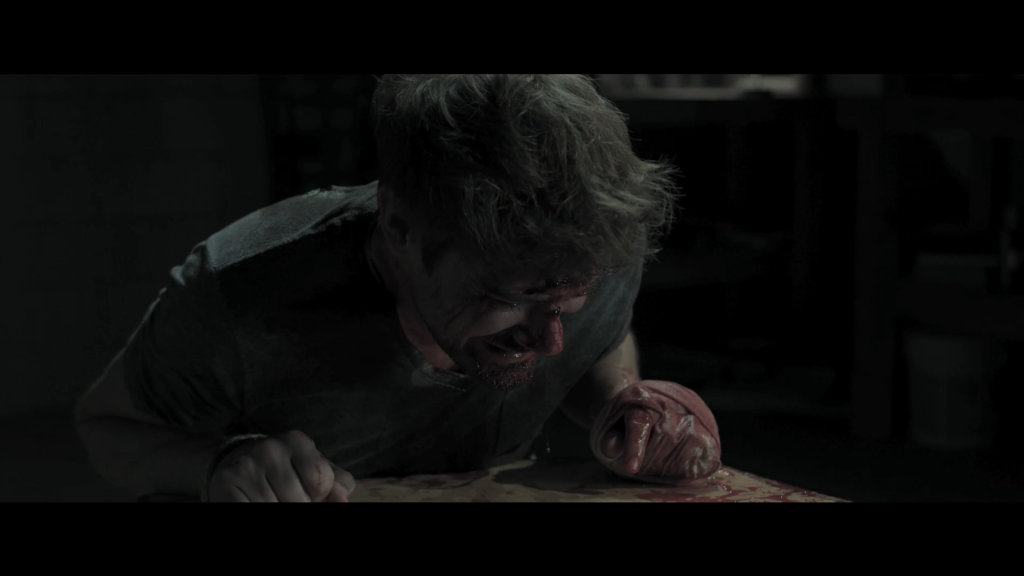 If you’re looking for a good night in watching a horror movie that is a little different than the norm you would do well to check out ‘The Basement’. It is disturbing, well acted and produced. The trailers available on Youtube don’t do the actual film justice.
The film’s ending alone is brilliantly thought out by the writers and executed really well. You find yourself full sympathizing with the characters and then thinking “WHAT THE F**K” in a good way. I can only applaud the writing around the ending of the film, I love a nice twist.
Biggest Flaws: I am unsure of the accent situation, I am thinking they are going for the British? But being British I struggle much like I am sure Americans struggle when we Brits attempt an American twang.
Biggest Wins: The acting is stellar throughout, the imagery and characters are well conceived and displayed. Credit for all the performances in this film which can often be a huge drawback in lower budget films, not the case here. The cinematography is excellent and I can’t fault it, simple clean and well presented. 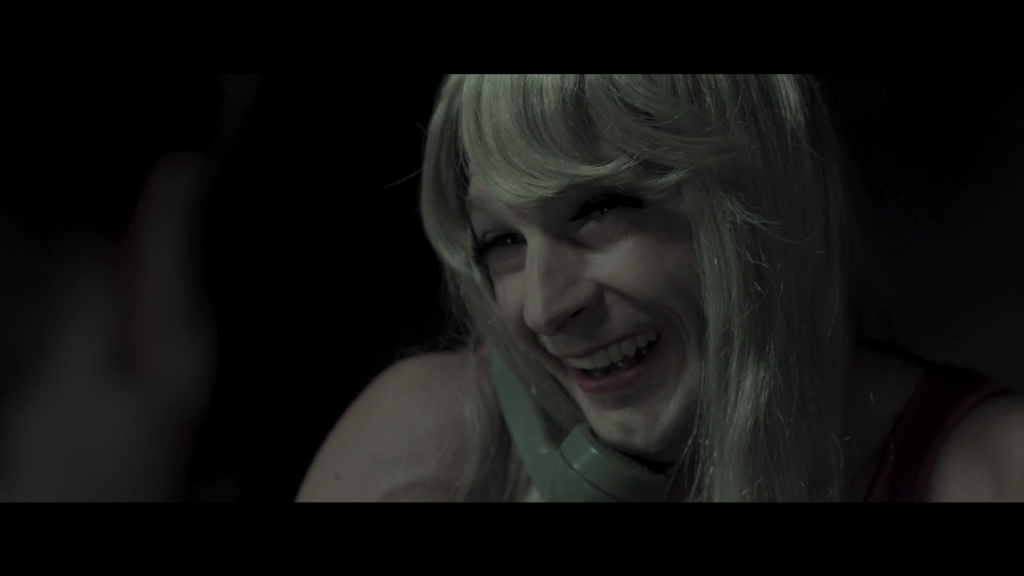 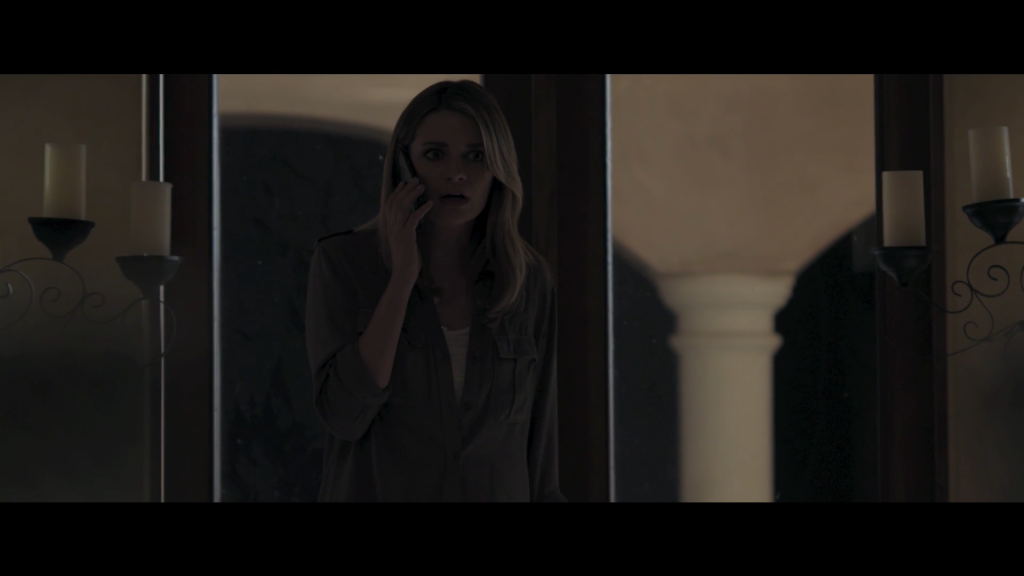