Somewhere in Eastern Europe. Carole is a young nurse with a humanitarian aid group that has reached the end of its mission. But just then, the young woman and her two colleagues are kidnapped by strangers for mysterious reasons. Held captive, cared for and kept alive in an oppressive and sinister setting, the three prisoners soon discover with horror what their kidnappers truly have in store for them.
20101 h 24 min
Click an icon to see more 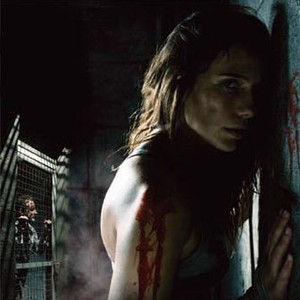 The film starts in Yugoslavia, crosses borders into Kosovo and ends at the back of a UN jeep.

War is perpetual. That is obvious and that is also the message in a cage where there is no mercy, no compassion or respect for life when the rush of war takes over. It is an imperative that it be so, such is the obstinate nature of war and Captifs.

Director Yaan Gozlan‘s first feature length moves you with atmosphere, sound and baffling and hypnotic camera work. sometimes it moves you inside out and it is just then that derealisation sets in.

Captifs is like a kid casually telling a story and suddenly everything gets very serious, extremely uncomfortable and horrific. Some scenes make you want to look away, but you don’t; such is the pull of this film. 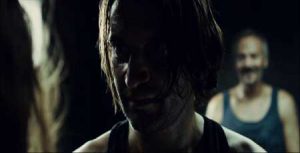 The film has it’s faults but I’d rather stick to the film as whole; I’d rather tell you the good and you figure the bad for yourself, or maybe not. That’s why. 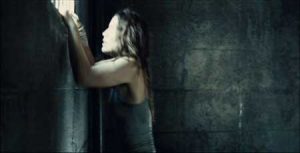 In the end it is, in my opinion, telling you how it feels to be at war. How it must feel to not be forgiven, to see madness in the oppressor’s eye and then, eventually to start relating to the look, proving Nietzsche right.

It left something back. Something that cannot be shed or shaken off.