A Nightmare on Elm Street

A Nightmare on Elm Street

The film that brings back horror icon Freddy Krueger as a darker and more sinister character than ever before. While Freddy is on the prowl a group of teenagers being stalked soon learn they all have a common factor making them targets for this twisted killer.
20101 h 35 min
Click an icon to see more 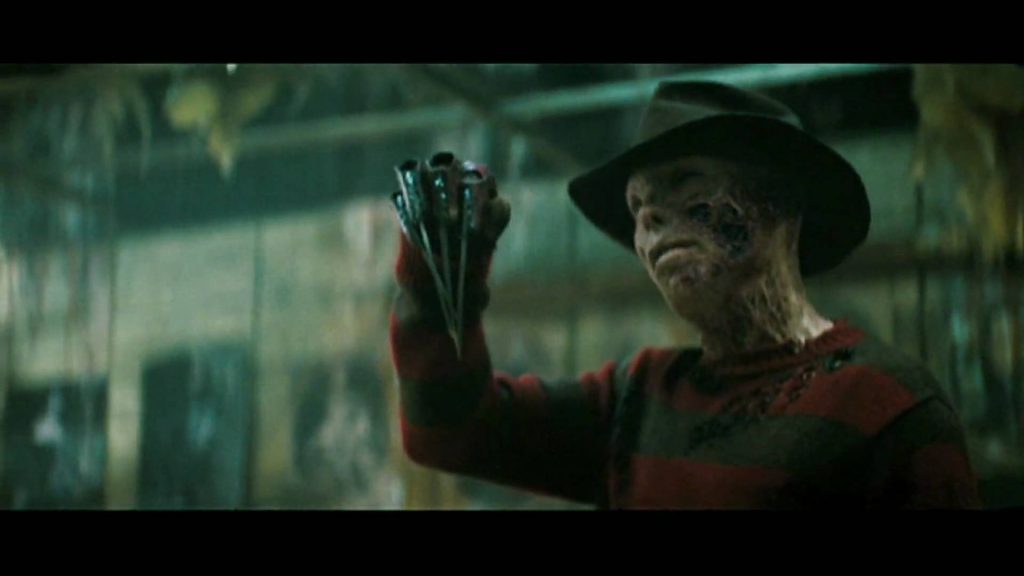 In Wes Craven’s 1984 original, Nancy warned her boyfriend Glen: ‘Whatever happens, don’t fall asleep.’ but unless you want to waste an hour and a half of your life I highly advise you to do so or even better just don’t fucking watch it!
Elm Street has crawled out of Michael Bay’s horror garage – Platinum Dunes, who know a thing about mechanical horror remakes. Whether it’s Leatherface or Friday the 13th, no matter who’s directing Dunes’ movies they always turn out to be the same. Filled with a dodgy cast whose acting is horrendously shit!
In my eyes the best addition is the introduction of “micronaps” – therefore Freddy can pop out at any time, goody goody… With a concept tweak like that, you should be glued to the edge of your seat, yet you are more likely to go and finger your own nan then sit through the whole film. It’s menacing tempo and eery atmosphere quickly fails to impress.

As the sleep-deprived cast collapse from scene to scene, a sense of fatigue sets in, and it flatlines right up until the anticlimatic ending. Nearly every scare here has been fixed in post, cooked up in the sound studio with a One Louder button. Wes Craven’s films may be bit cheesy nowadays, but it’s littered with unforgettable scenes – Johnny Depp’s blood-geyser bed, the puppet master, the wall-climbing sequence… But there’s not one memorable moment here, not one kill that sticks, just various shades of the same black nightmare.
Now down to the worst part of the remake… Krueger himself. Inheriting Freddy Krueger’s iconic fedora and striped sweater from Robert Englund, former child star Jackie Earle Haley makes what he can of a hand-me-down role. What he’s up against are some wanky Freddy 2.0 upgrades – such as a backstory that switches him from a child killer to a paedophile within a blink of an eye.. Or a makeup makeover that… well, let’s just put it this way, the CGI-enhanced make-up makes more of an impression than his weak presence, ‘scary’ voice or lame one-liners.
Freddy may be back but the blades are blunt.
Parton Points; 2/10 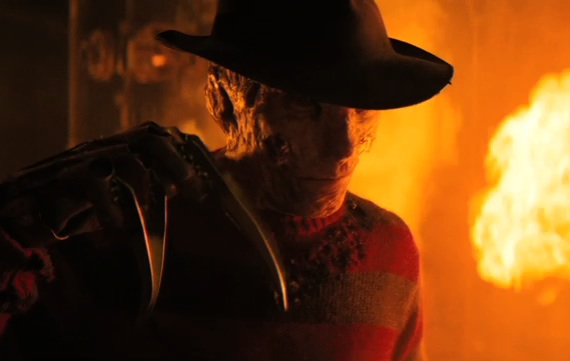