Two Can Keep A Secret... If One Of Them Is Dead.

After 25 years of a good marriage, what will Darcy do once she discovers her husband's sinister secret?
20141 h 43 min
Click an icon to see more 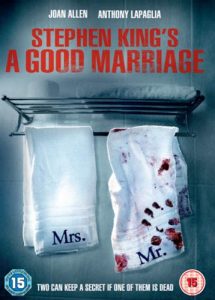 A notion pregnant with such trepidation that it makes Joan Allen almost pull off a Rose Madder or a Dolores Claiborne or a Jessie Burlingame from Stephen King‘s Gerald’s Game (now also a feature film), with Anthony LaPaglia and Stephen Lang playing the typical King husband and retired detective-hound, respectively.

If it weren’t for King’s clunky – by his own standards – script based on his own, brilliant, short story; Peter Askin‘s lacklustre direction had all the potential of going down in history as one of the cringeworthy adaptations of a King story. But that isn’t the case here; A Good Marriage entertains just enough as you keep noticing the words from the book being acted out and spoken by the performers; all very well. This pilgrim was sorted. 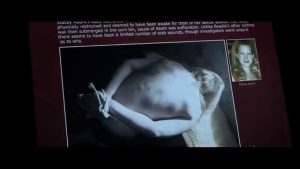 And then this flashed by…

All said and done, this is no Stand by Me but then it isn’t even The Tommyknockers. 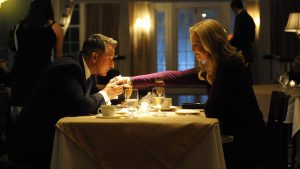 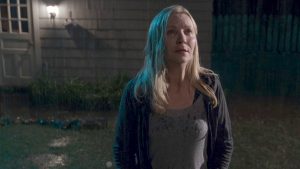 First, read the book then watch the film; just saying.