After India's father dies, her Uncle Charlie, who she never knew existed, comes to live with her and her unstable mother. She comes to suspect this mysterious, charming man has ulterior motives and becomes increasingly infatuated with him.
20131 h 39 min
Click an icon to see more 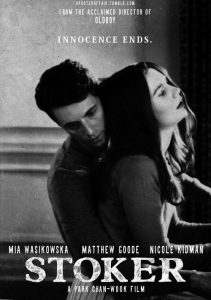 It takes long to shrug off Stoker, 2013. Having followed most of the director’s films this is yet another omnibus in praise of Chan-wook Park and his forward thinking filming techniques; a method, where it leaves the keen viewer wondering, smiling or in distress, in the afterglow of movies he creates.

This visual-stunner is a masterpiece, moving back and forth, in long shots that take you into the film’s past, deliberately confusing at first but gradually making you realize the stroke of the brushes with which Chan-wook has painted this canvas. The only movie that comes close in terms of such captivating and enchanted moments on film is The Master, 2012 by P. T. Anderson. 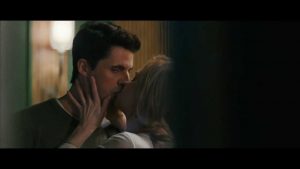 Stoker is an Americanized version of the Chan-wook anthology. A rigorous watch will show you all the signatures of the director, complete to the past scenes from earlier films. He treats you with long complicated, gliding and intricate shots of conversations that have to be closely watched (read: immersed into) to be followed. 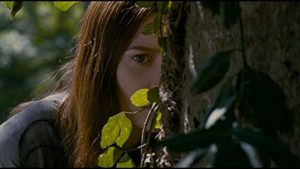 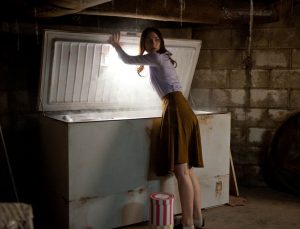 From the Ray Bans to the ice- cream, everything has a meaning. The script is simple yet serpentine in its unraveling (“fast, its true“) and the end predictable but extremely well executed. This is not home territory, (although Scott Free Productions had given Chan-wook complete creative control) and this isn’t Korea either. It does not matter because the film has been sculpted with such masterful intricacy that every scene takes you in its arms and lets you watch it unsnarl the rest of the poetry with wonderment.

It is a beautiful film and yet another success for Chan-wook, whose Old Boy, 2003 and Thirst, 2009 have made the films a better place to be; bolder, more poetic, tragic, riveting and satisfying.

From non-linear, Kubrickesque styled, lengthy camera-runs to daunting reflections in mirrors and shades, Stoker will leave you wanting more; not of the same perhaps, but more from the director, who seems heavily influenced by Sophocles, specially his play Oedipus the King. Stoker is a delightfully twisted film to watch right after you’ve come to notice the credit roll, because during the film it hypnotizes and the roll is a finger snap.