A sickly girl Ju-ran transfers to a new sanitorium boarding school to regain health. But she discovers that students are disappearing and notices abnormal changes happening to her body. She suspects the school for what's happening and tries to discover what secret is hidden.
20151 h 39 min
Click an icon to see more 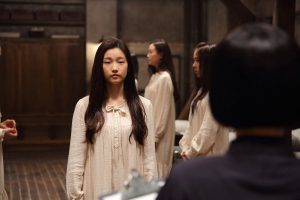 Taking a sharp turn from his previous project, director Hae-young Lee tries a hand at a true hand-to-heart horror/drama, I say tries because the film never overwhelms by its atmosphere or the repressed narrative, it under-accomplishes its theme to flow smoothly throughout and breaks by the third act. The performances are forced plus Gyeongseonghakyoo: Sarajin Sonyeodeul (yup, that’s a mouthful) keeps shifting its monsters from authoritarian WWII metaphors to alleged conducting of human experiments to Nurse Ratched.

However, after all is said and done, The Silenced is a film about being caste away, paranoia of a new strain of virus, the trauma of surviving the wrong boarding school, friendships gone sour, cruel hospital staff, fucking girl in the fucking window, how getting cured is reciprocated, like in Yakuza Apocalypse, 2015; a far superior film, by releasing the patient, naturally. 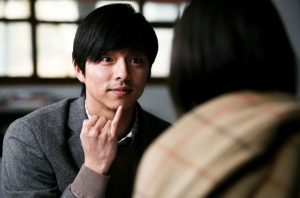 The film is average at most albeit with rich and expansive set designs made to look Gothic or cold by the wonderful direction of photography; and some scares that remind you that no matter what, this is Korea. 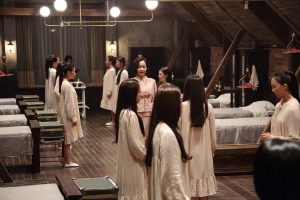