Near a gray and unnamed city is the Zone, a place guarded by barbed wire and soldiers, and where the normal laws of physics are victim to frequent anomalies. A Stalker guides two men into the Zone, specifically to an area in which deep seeded desires are granted.
19792 h 43 min
Click an icon to see more 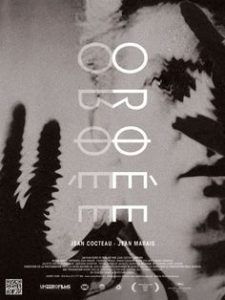 A magnificent, puzzling watch. Andrei Tarkovsky is drenched in deformed ideas of existentialism (existentialism like not how the convention defines it) and how men react to reticent modesty, its revelation and the perilous journey it takes to get to the prize. The film looks beautiful, otherworldly as it turns from deep bleached mono-tones to vivid scenery in full colour. 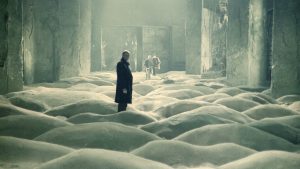 The exchanges between the characters is one of the most complex conversations that I may have come across in the longest time ever. Tarkovsky, the intuitive, discerning psycho; begins with bleak shots of doors and rooms, just that: perfect framing of doors and the rule of the third applied to the insides of dilapidated structures. It is deliberately slow placed and laconic, for us to relish in the set design and the conversations to take us on wild ardours rides. He then balances the film with a semi-positive thread of what ifs and then, suddenly transforms the film’s nature into full-blown nihilism. 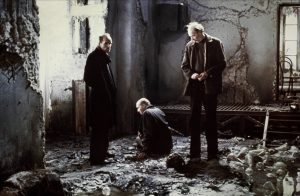 The ending is a jaw-dropper. Better than The Sixth Sense, 1999, strictly in my opinion.

A must watch before you use the Luger on yourself.

See how it affects you?