Five teenage friends set out for the beach on their Spring Break vacation. Good times are cut short when one of the group, Carrie, contracts a deadly sexual transmitted disease during a bathroom stop. When they stop for the night at an isolated motel, the real terror begins when the STD virus starts running rampant, turning those infected into the living dead.
20161 h 37 min
Click an icon to see more 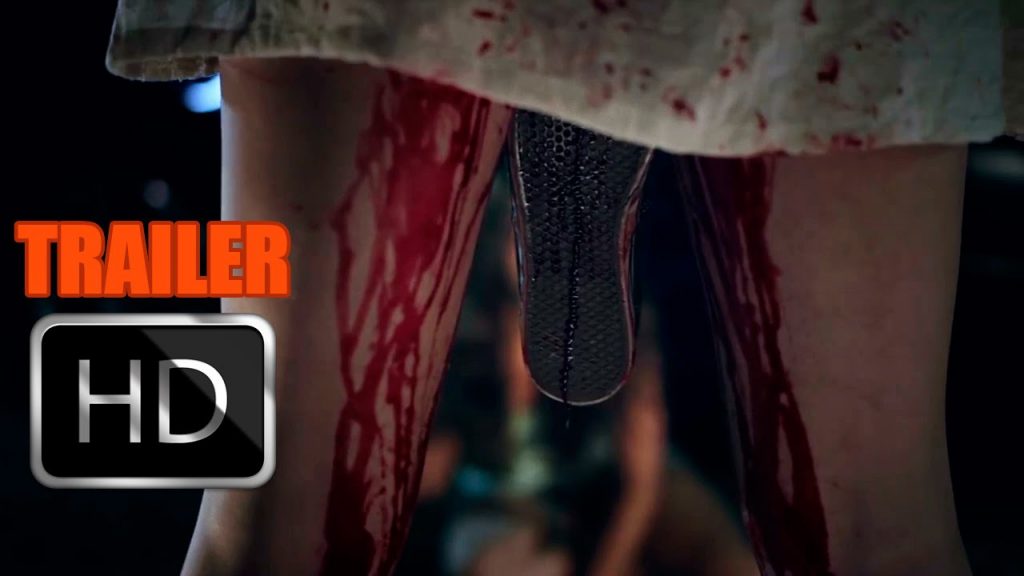 Night of something Strange is the kind of film that reminds you of some of the best horror comedies of the 80s. Bad boy with a heart of gold Trey Harrison (Dirk) makes for a compelling reluctant hero, who spouts one liners and looks good doing it. 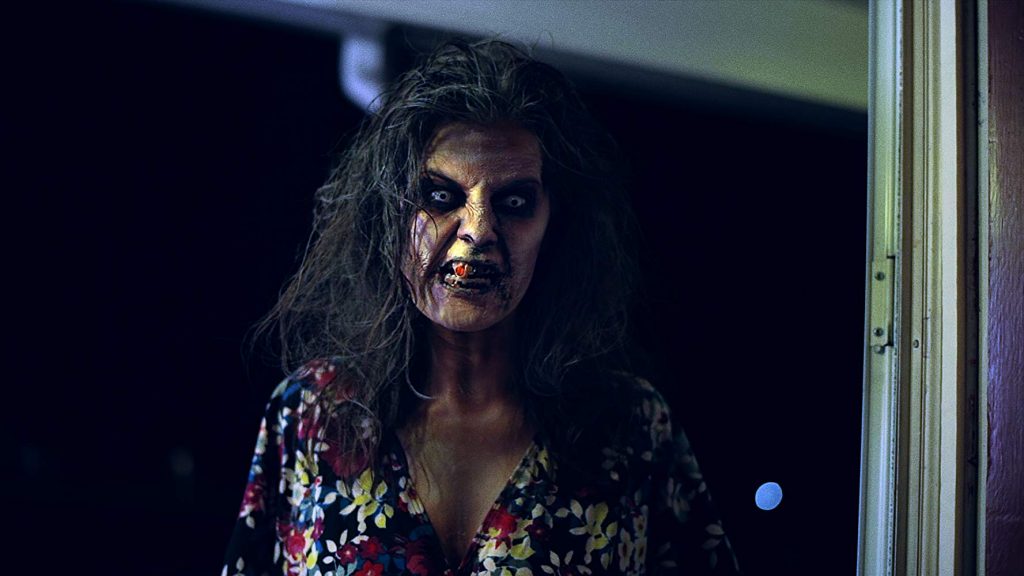 Mistaken identities and sexual hijinks ensue for many of the unlucky teens, but all those comedy bits are balanced with rising tension, and effective use of practical effects that are certain to gross you out (but in a good way). It’s a film that evokes nostalgia for comedy horror classics such as The Evil Dead films and the 2000s Splatterfest Dead and Breakfast, but manages to push the envelope in even more surprising ways. One particular incident involving two drinking buddies in a motel room must be seen to be believed. 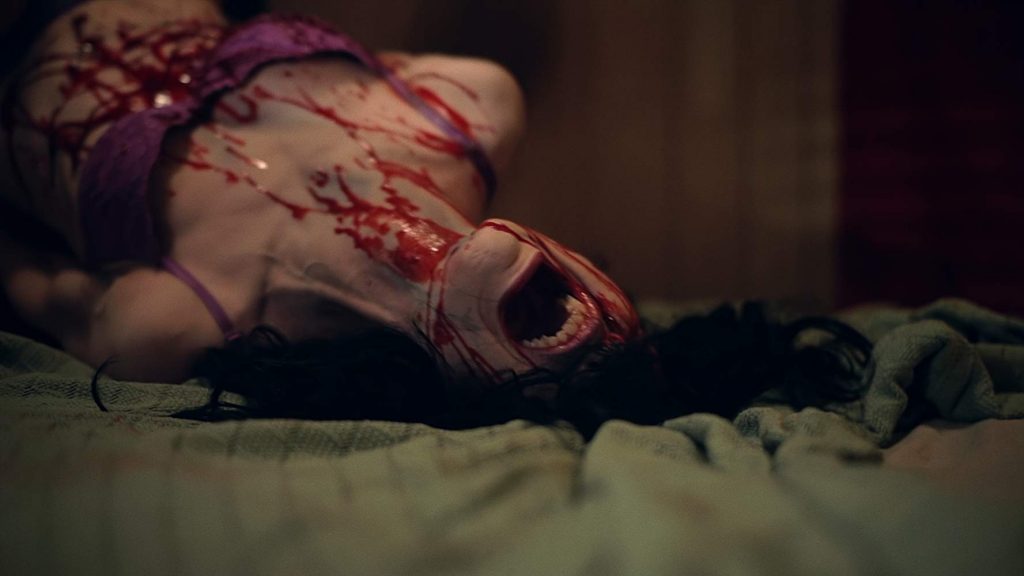 Fans of indie films such as Teeth and Bad Biology should prepare for an even more graphic showdown as the group of survivors band together to fight an army of the living dead who are really, well, horny. The nonstop action will have you laughing one second, and looking away the next. It may not be as serious as Cronenberg’s own entry in the subgenre, Shivers, but it does just as well on preying on our sexual fears and paranoia.
The cast includes a group of mostly newcomers but also includes veteran scream queen Brinke Stevens in a delightful cameo. The film is also notable for its extremely inventive kills that will surely keep you on the edge of your seat.
Night of Something Strange is something of an unheralded cult classic, whose status will surely rise as it finds its intended audience. If you are into genre fare that isn’t afraid to break the fourth wall or revel in its gore, then Night of Something Strange will surely deliver. 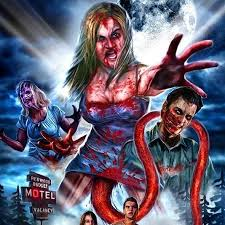