Today we have a very very special interview. I sat down with Real World DC Alumni Josh Jones Colon(The Franchise) and Mike Manning. It was a very fun interview as they both talk about their time on the Real World DC. They talk stories about the show and what’s been going on in their lives since the show. Josh talks about being the Celebrity Boxing Champion. Celebrity Boxing is ran by Damon Feldman and on June 12th it will be a huge event in Atlantic City NJ and Josh will defend his championship. Josh is also working on a thriller/horror film series. Mike has a recurring role on Days of our Lives and was just in a horror film called Ambition that starred Lin Shaye and Tobin Bell. Mike will also be making his own horror film called SlapFace. Mike and Josh both have alot going for them.  Below is my video Interview with both amazing men and stars:

DAYS OF OUR LIVES CLIP

DAYS OF OUR LIVES CLIP 2 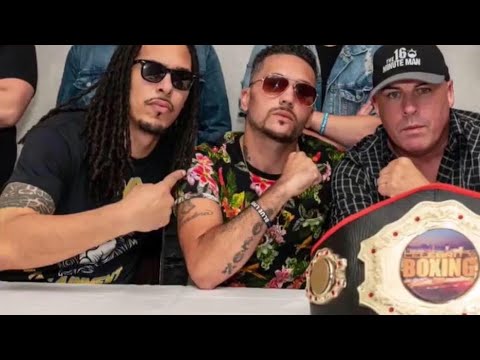 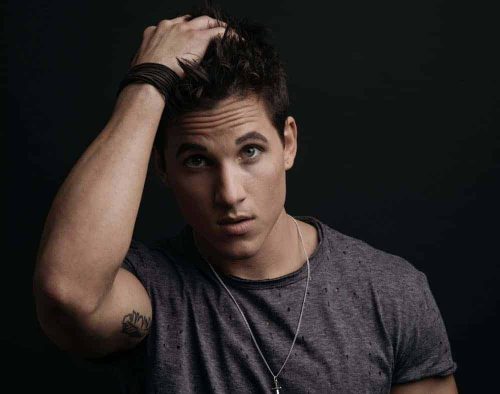