HACKSAW cuts into VOD on January 5th from Midnight Releasing!!

HACKSAW comes out on streaming services and video-on-demand January 5th 2020 from Midnight Releasing.  HACKSAW is Best Slasher Film at the Monster of Horror Film Festival.

SYNOPSIS: A young couple on a road trip takes a detour to the site where a notorious murderer, Ed “Hacksaw” Crowe, became an urban legend on the day he was killed many years before, but they quickly find the legend may not be quite as dead as they were counting on.

MIDNIGHT RELEASING is a premiere home entertainment distributor of quality independent genre films in North America. We release some of the best movies from all around the world with a focus on horror, thriller, sci-fi, and other dark genres.

Filmmakers with horror genre films that are complete or in post production are welcome to submit their trailer & poster to Sharry Flaherty, Acquisition Executive at SameraEntertainment@gmail.com 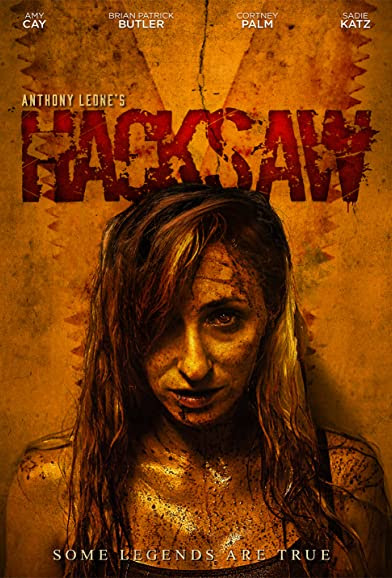