Actors that would’ve made a GREAT Batman if Robert Pattinson was NOT cast!!

Robert Pattinson is most known for his role as Edward Cullen in the Twilight saga alongside Kristen Stewart and Taylor Lautner. And now, the actor is playing a role that’ll bring him back on top for a movie due in 2022. The role of Batman has been portrayed by a line of great actors such as Adam West, Michael Keaton, Val Kilmer, George Clooney, Christian Bale, and Ben Affleck. But what if Robert was never even thought of? Below, we have a list of actors who we believe would make a fantastic Batman:
. 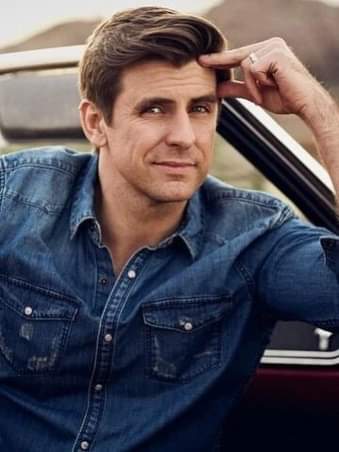 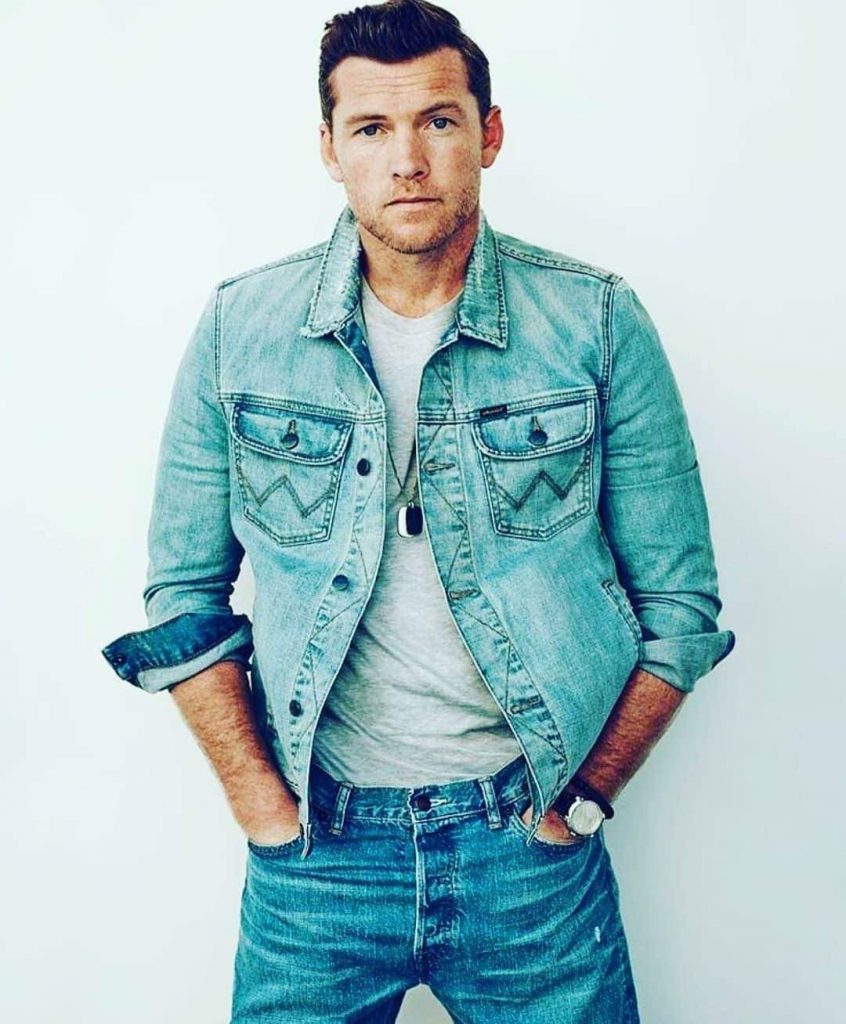 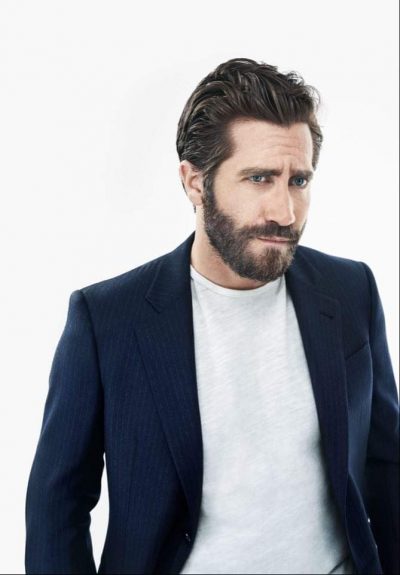 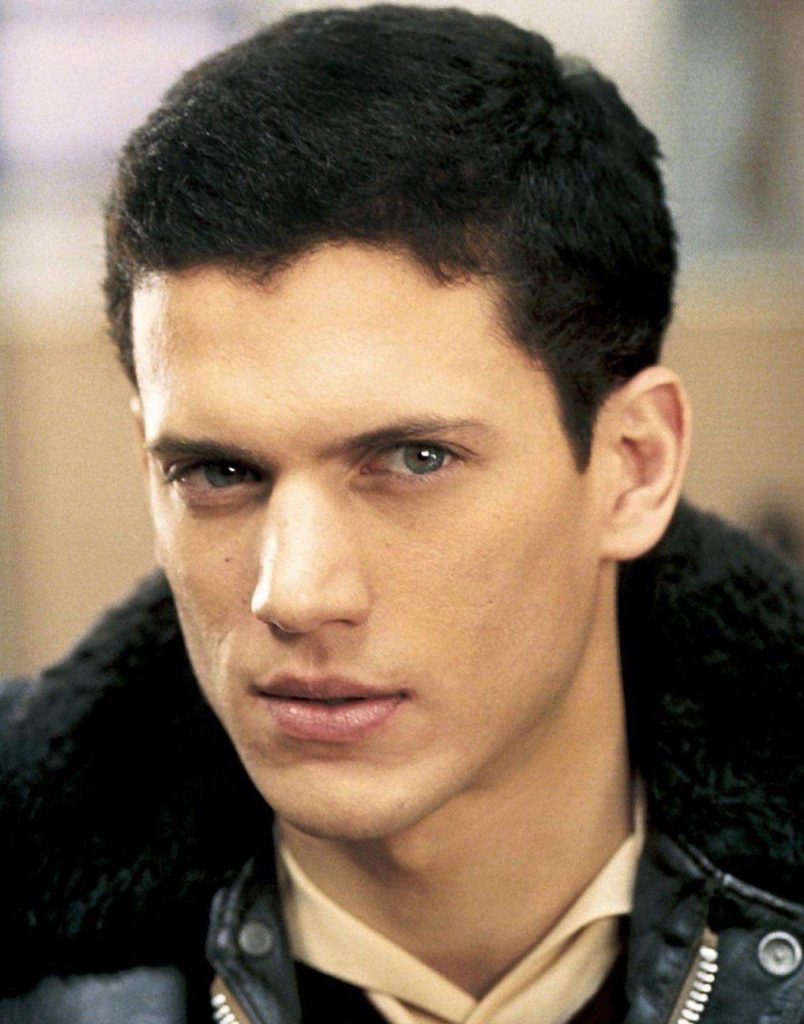 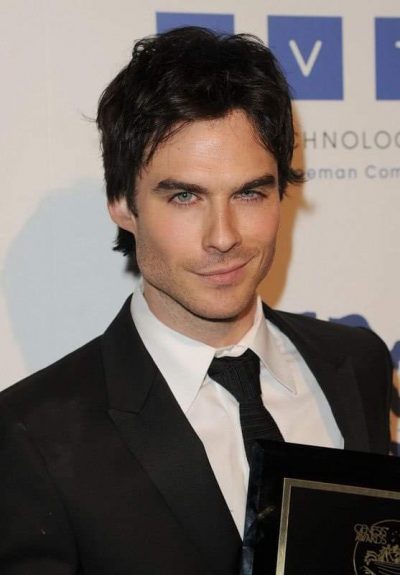