Adrian Panek’s intense WWII survival horror/thriller Werewolf is due to release on Blu-Ray, DVD and VOD across North America on December 1st via Indiecan Entertainment. A new trailer, poster have just been revealed.

In Werewolf, children liberated from a Nazi concentration camp have to overcome hunger, thirst and vicious attack dogs in abandoned mansion surround by the forest. The intense Polish film was an official selection of Fantastic Fest (where it was nominated for Best Picture) among many other fests, has won 11 festival awards worldwide, and been nominated for 14 more.

INDIECAN ENTERTAINMENT focuses on independent, low-budget films. As a distributor, Avi Federgreen follows the same principle that earned him his reputation as a filmmaker; bringing audiences films they want to watch. Aside from the traditional distribution route, INDIECAN leans heavily on digital delivery. INDIECAN helps films find more opportunities with audiences through TV, Netflix, iTunes, websites, Facebook, Twitter, Instagram, and other social media platforms.  INDIECAN’s vision is to not only support Canadian production but to encourage the viewing of quality independent films by North American audiences. Indiecanent.com

Werewolf is available on Blu-ray,  DVD and Digital December 1 from Indiecan Entertainment 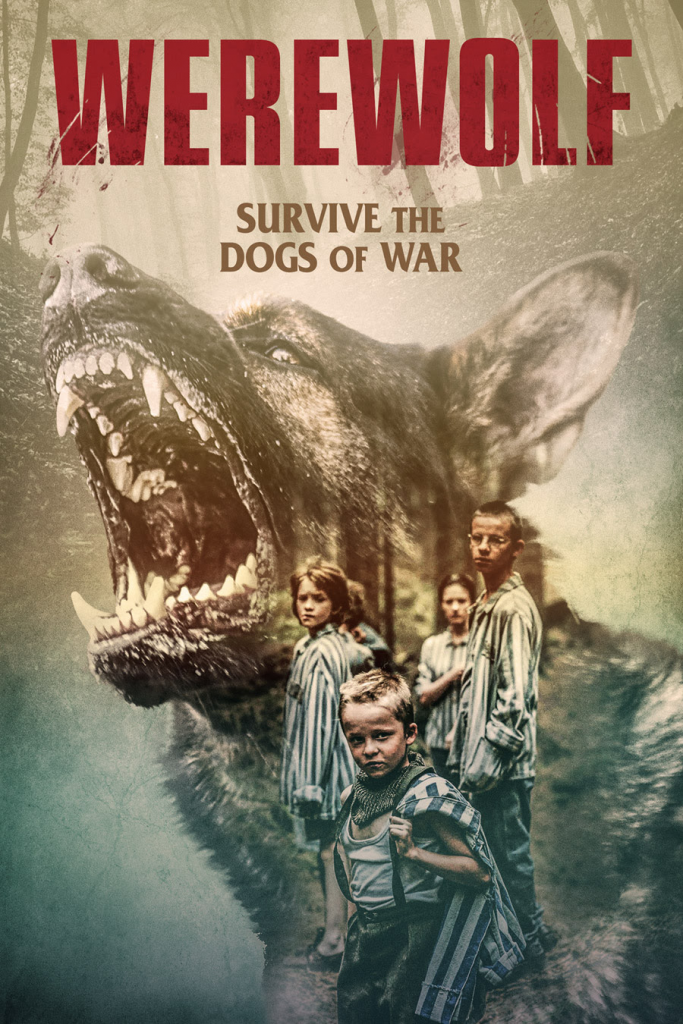