We had the pleasure and honor of interviewing such an amazing person. Praneet Akilla.

Praneet talks to us about October Faction, His scenes with Gabriel Darku, Mental Health, Gym and Diets, gaming, and other projects he is working on. He was an extremely nice guy and very down to earth. We would love to have him back on as a guest anytime he wants to promote something. Praneet was a Chemical Engineer and left his regular job to pursue acting. He did plays in Canada and mostly did Theatre. One of the first roles he got outside of Theatre was a short cameo in the TV Series Arrow. He then got his big break and had a starring role in Netflix October Faction. Sadly it got cancelled after one season, but never say never. Hopefully it can get picked up by another network for Season 2. He shared a lot of amazing scenes with Gabriel Darku in a LGBTQ Storyline. Praneet respects the LGBTQ Community a lot and knows a lot of his fan base comes from them. This was a very fun interview. Check out our interview with the amazing Praneet Akilla: 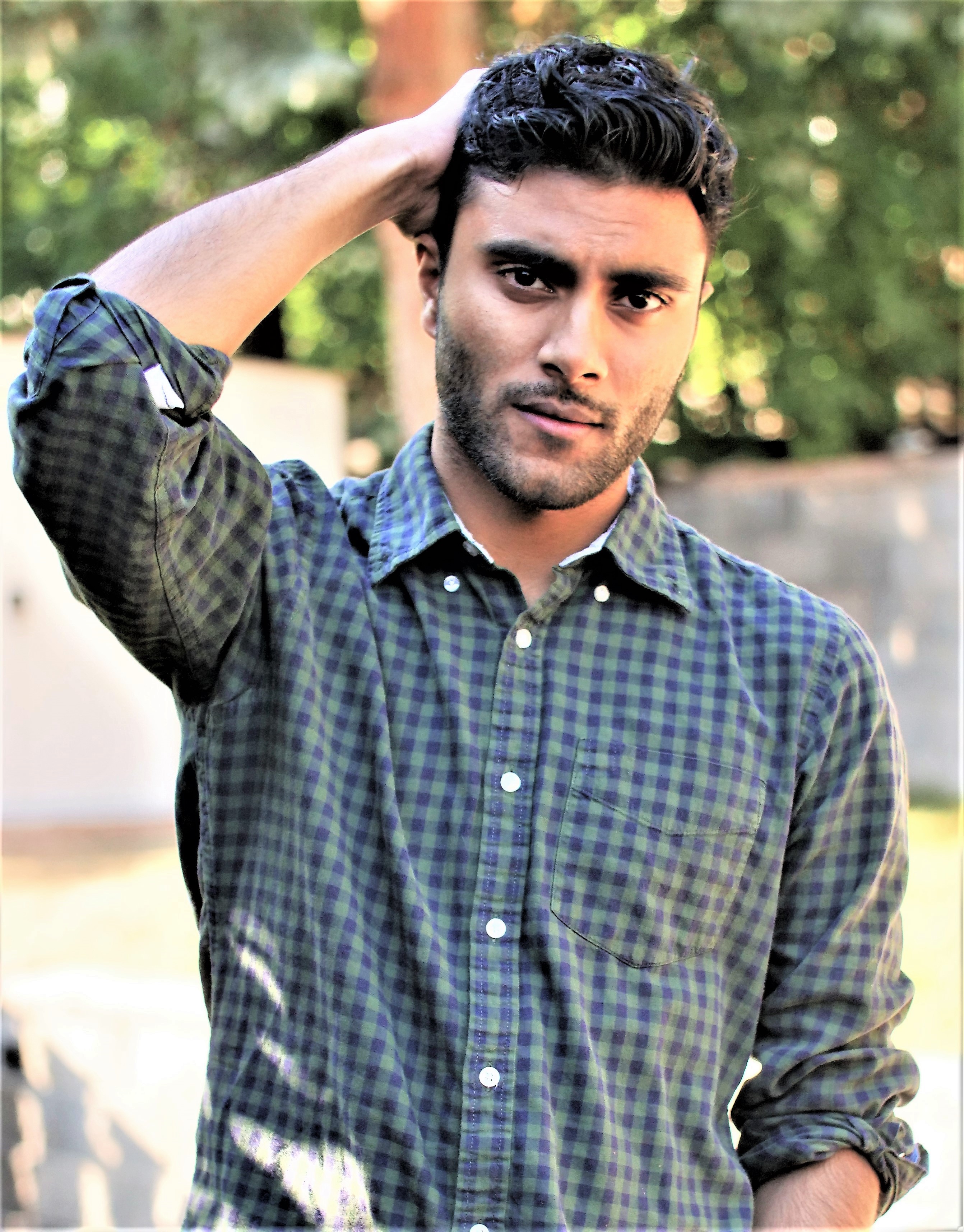