AVAILABLE ON DEMAND FOR SALE AND RENTAL OCTOBER 5

YES tells the story of alcoholic, pill-popping, washed up, ex-child star Patrick Nolan (Tim Realbuto), who is begrudgingly dragged from his nearly uninhabitable apartment by his sister Annie (Jenna Leigh Green) to see his niece in her high school production of ‘Romeo and Juliet.’ Starring as Romeo is 17-year-old Jeremiah (Nolan Gould), who immediately catches Patrick’s eye. Patrick, who was involved in a scandal involving a minor years earlier (which ruined his career and his life), decides to mentor Jeremiah. What begins as an innocent acting lesson turns into something much more dangerous, and a love affair of two surprisingly common minds. The destruction, or salvation, of the two main characters will last a lifetime.

Stonecutter Media, Ltd. – Specializes in the creation and distribution of broadcast & digital programming for Stonecutter itself and its outside clients,

Stonecutter Event Promotions, Inc. – Produces & Manage original events for clients and Stonecutter itself, and Stonecutter Productions – is your go-to for Marketing & Operational Consultation.
An authority in the art of crafting and delivering truly original content and media, Stonecutter and Steve Karel offer clients hands-on expertise with services in programming, production, distribution, marketing, and media consulting.  We get it, some folks just want vanilla production and we can facilitate that with turn-key precision.  But if you’re looking to capture the true fanatics of your target audience, Steve Karel and the Stonecutter group will cultivate, a passionate and extremely loyal customer base that deliver revenues for years to come. 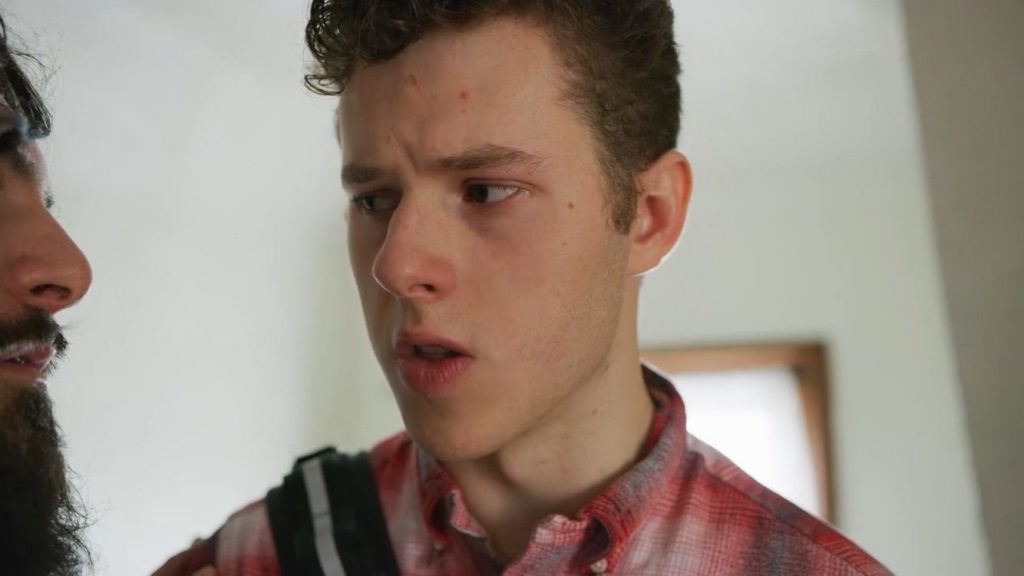 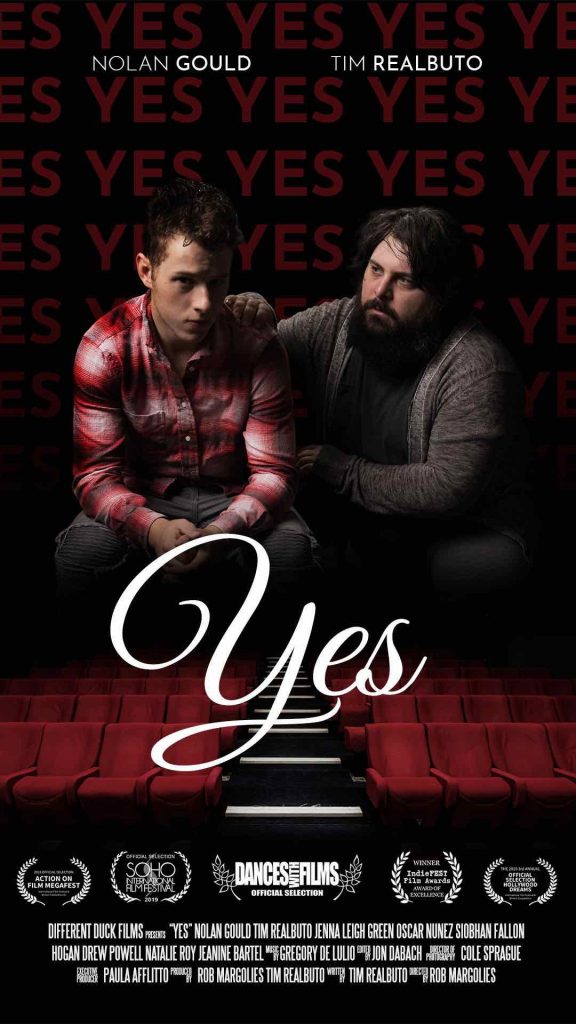 OUT NOW! HAVEN’S END – When the world dies, where do you run!?

OUT NOW! PLAYHOUSE – On Demand Today!!