Today for Celebrity Picks we have a great actor by the name of Kevin Caliber.

Kevin is an award winning actor and producer from St.Louis, MO known for Supergirl, Future Man, and Tyler Perry’s “The Haves and Have Nots” Kevin started as a performer on the musical stage as a bass player and vocalist in a rock band Disober before moving to Los Angeles to pursue a career as an actor and model. He is also a stuntman, book cover model, weight lifter and fitness model. Physique competitor- including 1st place “Muscle Beach International Classic 2016” -Mens Ultra tall division in Venice, CA. He is a US Marine Corps veteran.

Kevin is no stranger to the horror world, he has been in numerous films including: Grindsploitation 2, Malvolia The Queen of Screams, Death House, The Campus, Bite, Welcome to Hell, Tales of Frankenstein, Ugly Sweater Party, Tiffany and Chucky, Dark Lullibies, 16 Bits, and Desert Moon. He also has tons of films in post and pre production. Here is Celebrity Picks with Kevin Caliber:

TED NUGENT- STRANGLEHOLD:
from the first guitar chord I feel it come over me. This song puts me in a trance every time I hear it.  Also one of my favorite movie songs.
.
.
.
.

FOO FIGHTERS- EVERLONG:
in my opinion they are the best rock band of my generation and have proved that with incredible longevity and still continue to rock to this day! Everlong is an amazing song that I loved from the first time I saw the video late night over 20 years ago. A rare song that only got better with age and even has an amazing acoustic version that I can listen to over and over.
.
.
.
. 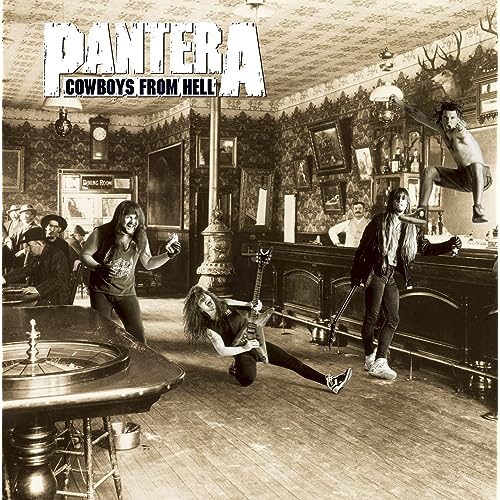 PANTERA- COWBOYS FROM HELL:
I have a CFH symbol tattooed on my leg- enough said!
.
.
.
.

GUNS N ROSES- YOU COULD BE MINE:
when I was 9 years old the Terminator was my favorite movie and along came the most epic sequel ever. MTV played this music video which featured the Terminator at a GnR concert and I couldn’t get enough of it. “Use Your Illusion Vol 2” was the first cassette tape I ever bought.
.
.
.
. 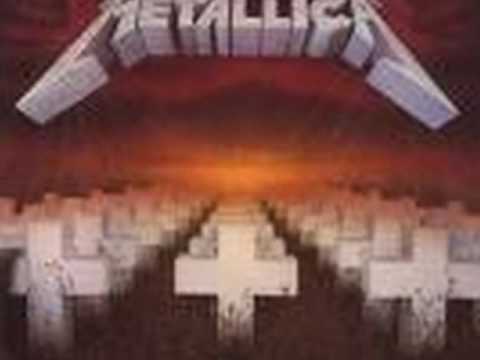 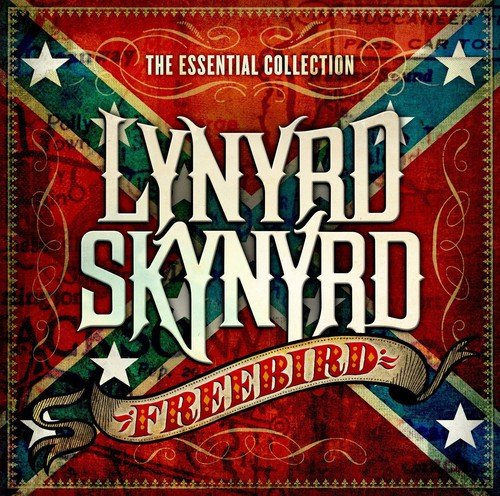 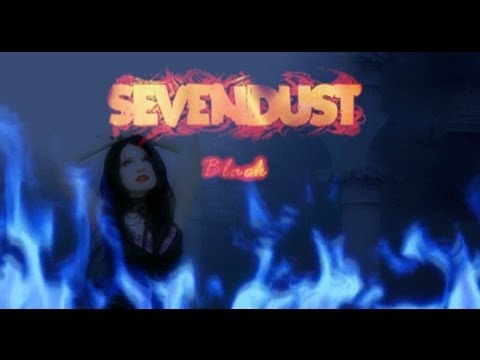 SEVENDUST- BLACK:
my favorite band in high school- they still rock so hard!
.
.
.
. 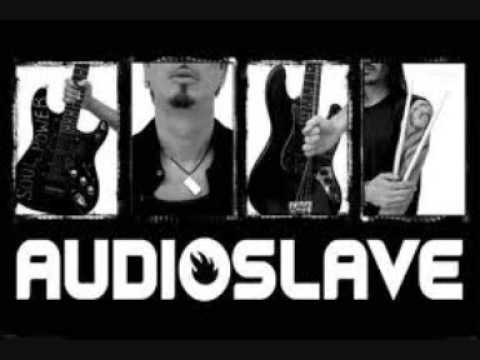