We are very happy to bring you all today a interview with the supertalented and beautiful Gigi Gustin.

Gigi Gustin is a striking actress, model, award winning producer, and singer from New Jersey. This multi talented actress is best known for her time as a competitor, and the eventual winner of John Cena’s American Grit (S2) on Fox in 2017. Since then, She has continued to gain fame working along side notable actors in film and television.

Gigi is no stranger to horror films. She has been in: Girls Just Wanna Have Blood, Down Jersey, The Springfield Three, Slice, Howl, Miniature, Fast and Fierce: Death Race, Issac, and Little Darling. Here is our interview with Gigi Gustin:

GRUEMONKEY: Hello GiGi and welcome to Gruemonkey. Thank you for being my guest. What drew you to the world of horror?

GIGI: I have always loved scary movies, and growing up I often imagined myself in them. I used to, and sometimes still suffer from nightmares. Somehow, I think I find horror films to be therapeutic in a twisted way.

GRUEMONKEY: I guess we are both twisted then, I feel the same way (Laughs). Do you like how loyal and dedicated the horror fans are?

GIGI: Of course! They are the best.

GRUEMONKEY: How did you get involved with Girls Just Wanna Have Blood?

GIGI: I was hosting at the Art All Night Trenton Film Festival, which is where I met Tony! He asked me if I wanted to audition for his film, and I said hell yeah! The rest is history.

GRUEMONKEY: That’s so awesome! Tell us about Stacy and what Girls Just Wanna Have Blood is about?

GIGI: Stacy is definitely not the brains of the group, but she’s a killer asset in luring in the men with her sweet girlish charm. Stacy, along with the other two vampires are able to take down an entire biker gang, feasting on their blood! Careful, you may be their next victim!

GIGI: My favorite scene is when the three vampires go on a killing spree when the head biker and his gang seek revenge, and attempt to capture and kill them! GIRL POWER!

GRUEMONKEY: Girl Power for sure! Any funny or cool behind the scenes stories that happened on set that you can share with us from Girls Just Wanna Have Blood?

GIGI: For one thing, we had a very hard time keeping the teeth in. They would fall out during takes and we would often be delayed because of it. Ultimately, we made it work!

GRUEMONKEY: You can’t do a Vampire film without Fangs (laughs). You were involved with a few horror shorts: Down Jersey, The Springfield Three, Howl, and Miniature. Can you tell us about your experience working on those horror shorts and what you liked best about them?

GIGI: Down Jersey was my first short film I did. I had a blast on set and absolutely loved working with the director, Joe Greenberg. The Springfield Three was an incredible learning experience, as I got to work alongside seasoned actors Ashlynn Yennie (The Human Centipede) and Natalija Nogulich (Hoffa, National Lampoons Christmas Vacation). Miniature, brought to you by the same director as The Springfield Three, was a very fast paced fun shoot where I discovered that I play dead extremely well! I also got to work alongside Jenna Kanell (The Bye Bye Man, Terrifier). I was not in Howl, but I helped out on set and later became a co editor. I think it’s important for actors to experience what it’s like to be on the other side of the camera.

GRUEMONKEY: You are going to be a co-producer for upcoming horror film Little Darling. Can you tell us anything about that film and how you feel about being a co producer for that film?

GIGI: I unfortunately can’t disclose any details regarding that film just yet, but hold that thought! I would love to talk about it when I can. 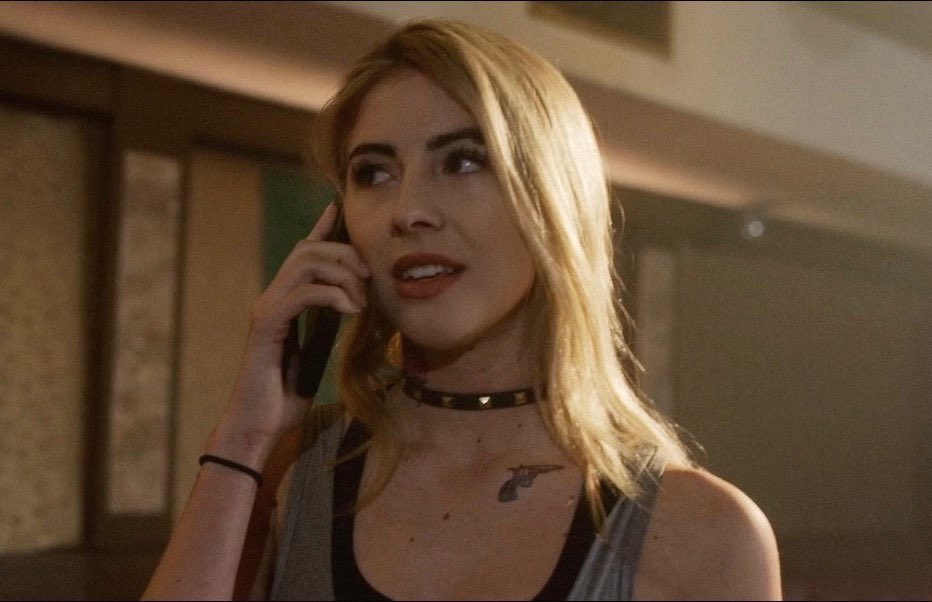 GRUEMONKEY: I understand. That gives you a reasons to come back to Gruemonkey again (laughs). Anything else you wanna discuss or promote?

GIGI: I have a new film out currently available on iTunes, starring DMX called FAST AND FIERCE: DEATH RACE. Check it out!

I have watched “The Mask” with Jim Carrey and Cameron Diaz over a dozen times. It’s one of my favorites!

I can say the alphabet backwards in four seconds.

My humps by the Black Eyed Peas! 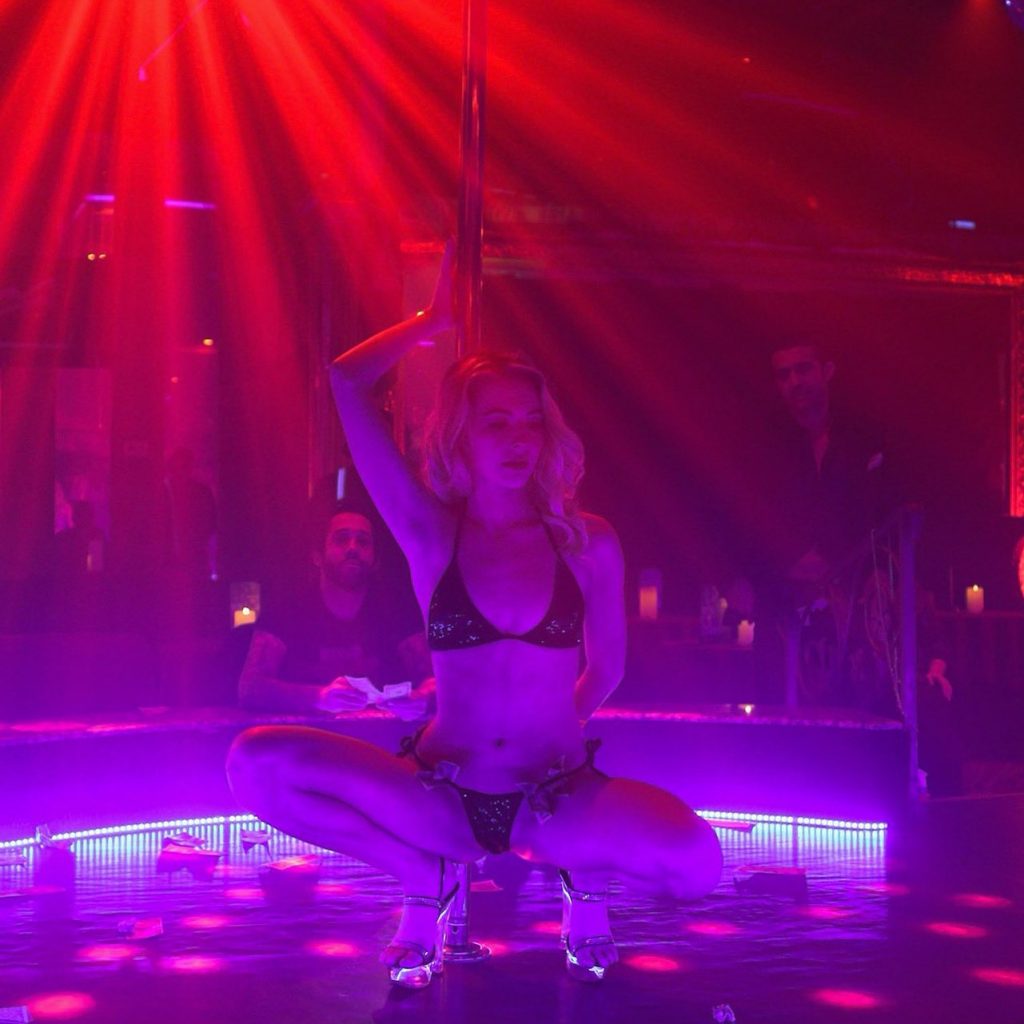 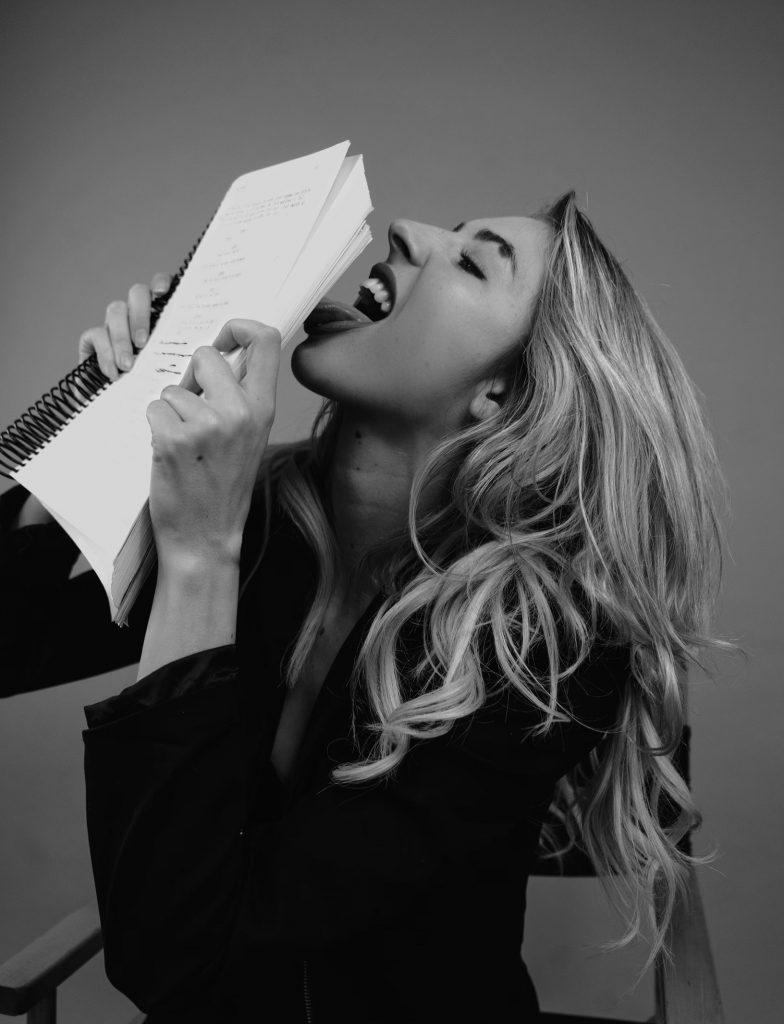 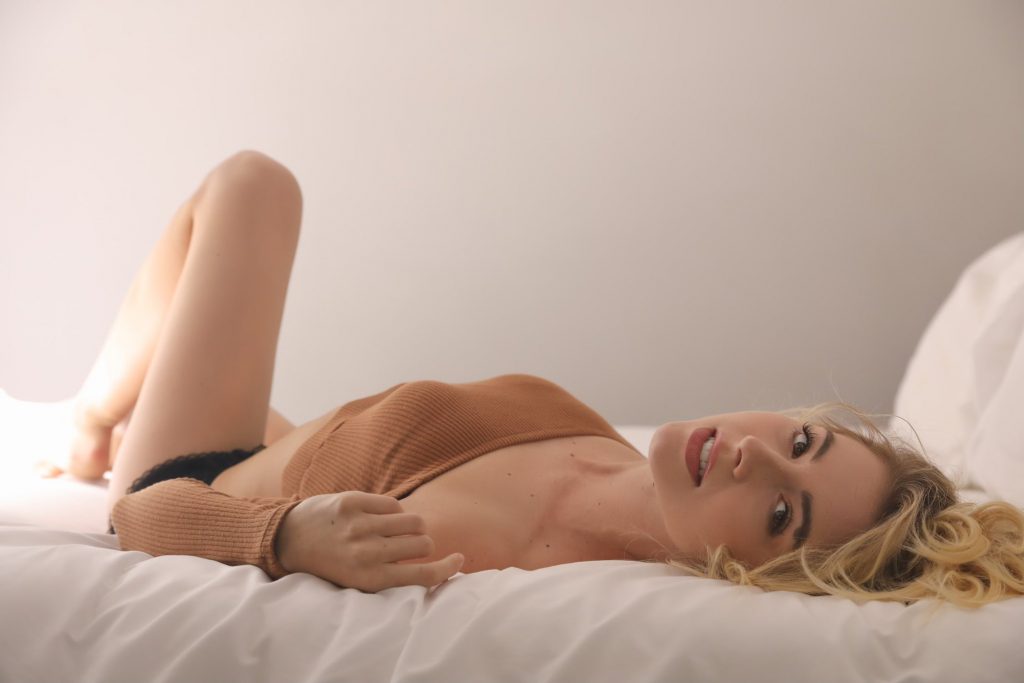