The Coma 2 horror video game is ready to play!!

The Coma 2: Viscious Sisters is a new indie horror game from developer Devespresso Games. It came out in Early Access in November, and now the game is in full release. Press Release below:

Players of the original will be treated to cameo appearances and a larger understanding of the world.  There’s a new ending, dialogue, voice acting, kill screens, and secret rooms to uncover. 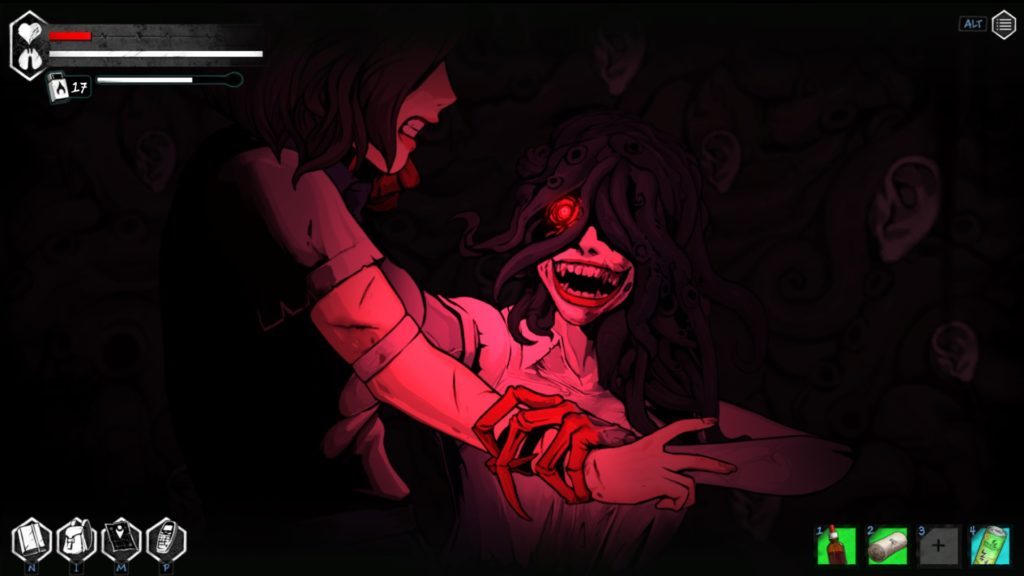 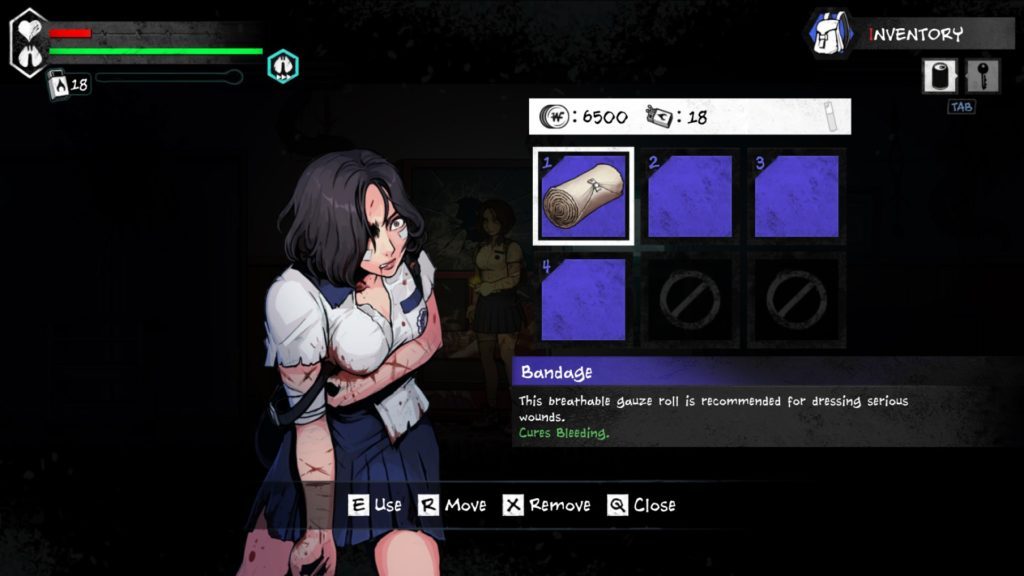