this new take on the home invasion movie follows Dolan Jarvis, the host of a successful late-night radio show, whose whole life changes after armed men burst into the studio and take him and his entire show hostage, forcing them to read from a prefabricated script and exposing a scandal that could destroy Jarvis’ life. 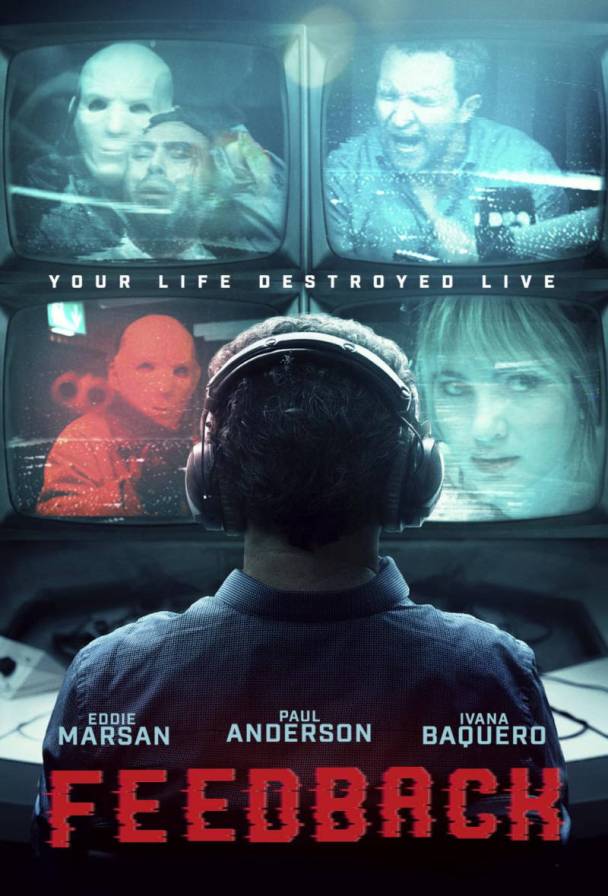