Tense thriller Lore will be released by Indican Pictures this month.

Lore has been heavily influenced by the mythos surrounding the Lakota Tribe. In the story, a missing boy encounters an ancient Native American legend. This evil legend hampers the search party and stalks a remote western town.

Directed by both Christian Larsen and Brock Manwill, Lore stars: stage actress Lyndsey Lantz, Max Lesser (“My Best Friend’s Death”), Sean Wei Mah (How the Fiddle Flows) and Oscar nominated actor Eric Roberts. All of these filmmakers will be supporting the release of Lore, throughout January.

The directors have provided more details on the film’s origins. From the official statement, Larsen and Manwill have mentioned the Native American influences: “we were fortunate enough to have cast members from three different Native American nations…each of them brought authenticity and elevated our film in both performance and spirit.” Additionally, the directors have talked about the film’s underlining theme: “while Lore is meant to be a scary story, our hope is that one can come away from it knowing that no matter what path of life’s questions you find yourself on, you are not alone.” None of the characters in Lore are alone as they struggle with a unique creature, from deep below.

Indican Picture will show Lore in theatres and on Digital platforms. The release is slated for January 20th. Digital platforms hosting the release range from: Fandango Now to Google Play and many others. To horrify audiences with a truly unique Native American legend, Lore is a film for a wide range of film fans, with more release details here.

A woman searches for her missing son in a remote wilderness with the help of her estranged husband and a Native American guide. When an evil creature starts to hunt them, their journey becomes a fight for survival. 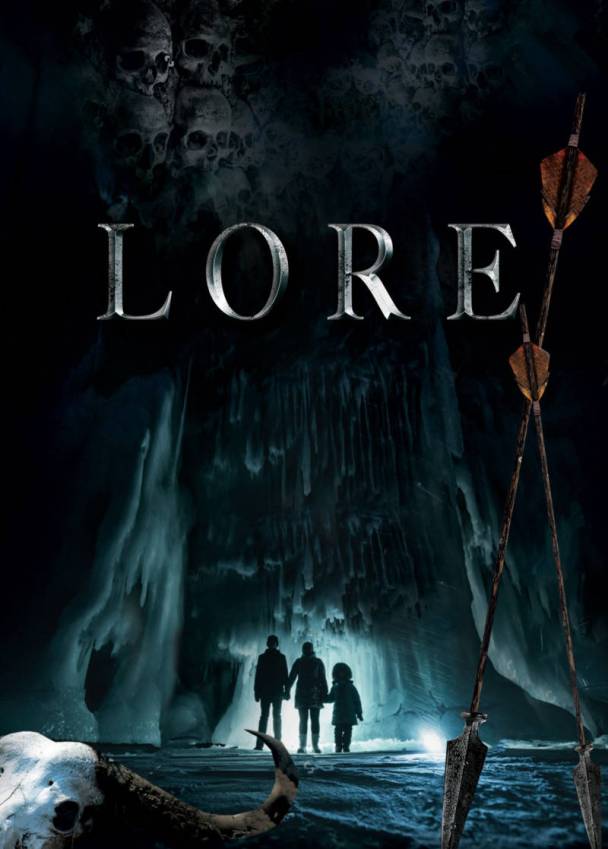