CONDWG Films operates out of Tennessee and RAD Entertainment out of Indiana. Together we have partnered to bring you something truly special to us. Not only is this project the first official feature release from CONDWG Films but it’s the beginning of the partnership between the two studios. RAD Entertainment is made up of Tony Walters and Rebekah Erb while CONDWG Films is made up of Daniel Goad and Constance Medrano. Between the four of them they have worked on over 10 film projects and have more in the works!
.

Parallels follows two Monster-Hunters, Patrick and Albert, trying to save a woman who is possessed with a wicked entity. These money-for-hire Monster-Hunters are part of a larger collection of people tasked with keeping the world safe from things that go “bump in the
night.” This next job is personal as the woman possessed his Patrick’s niece, Amelia, and they have to save her before it’s too late for everyone.

The Indiegogo for Parallels Launches January 31, 2020 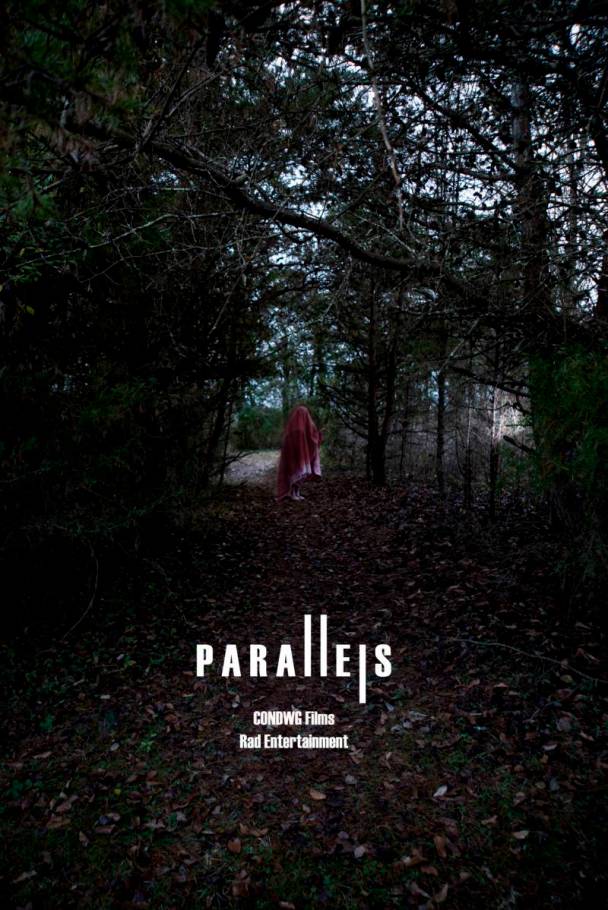