Danny is depressed for eight months because his girlfriend left him without even leaving a note. In great despair he decides to slit his wrists – only to discover that his arm is made of steel and that he can shoot laser beams. he’s a robot, and if that isn’t enough, his girlfriend was abducted by a mysterious organization. Accompanied by the CEO of the computer company where he works and a Orthodox observant robot, Danny embarks on a journey to rescue his pregnant girlfriend! 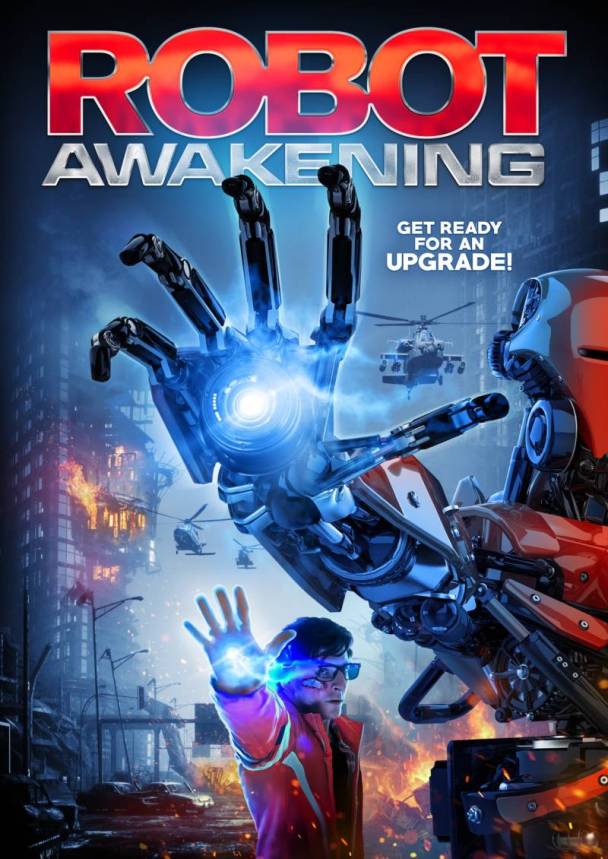 Preview a terrifying clip! THE TENT – Available Now On Demand/Coming Soon to DVD!!