Blind’s Pretty Boy is getting a action figure!!

Marcel Walz is the director of Blood Feast remake, Seed 2 and Rootwood. He has a new film on the way called Blind. the film follows an actress who loses her sight in a surgery gone wrong and finds herself beset upon by a terrifying stalker. Written by Joe Knetter (Terror Overload, Desert Moon).
Pretty Boy from the film is getting an action figure courtesy of Death by Toys. 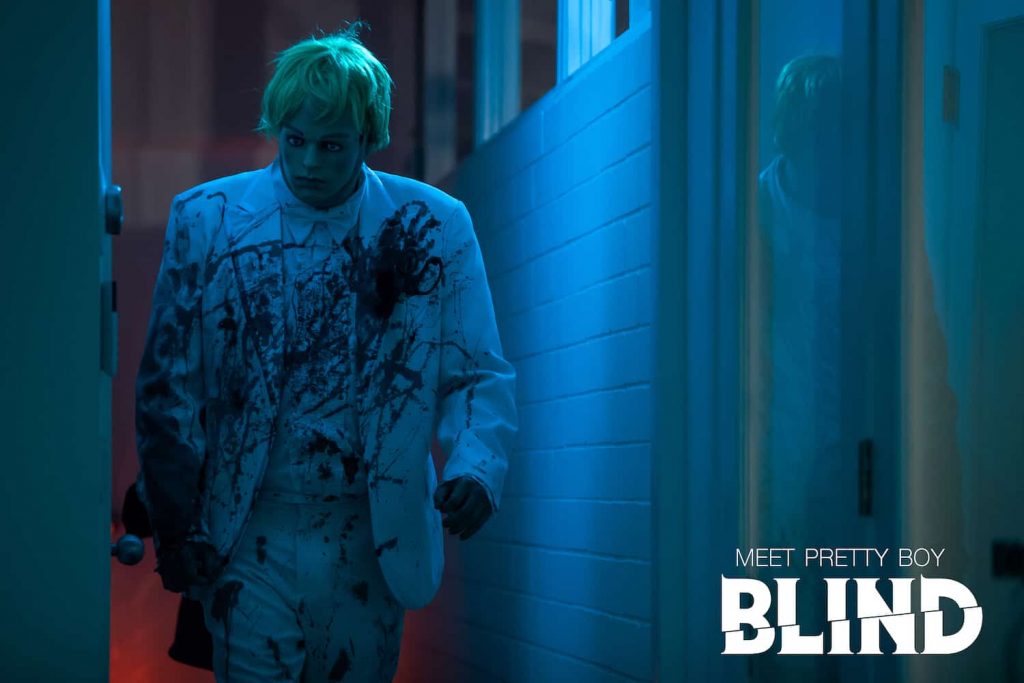 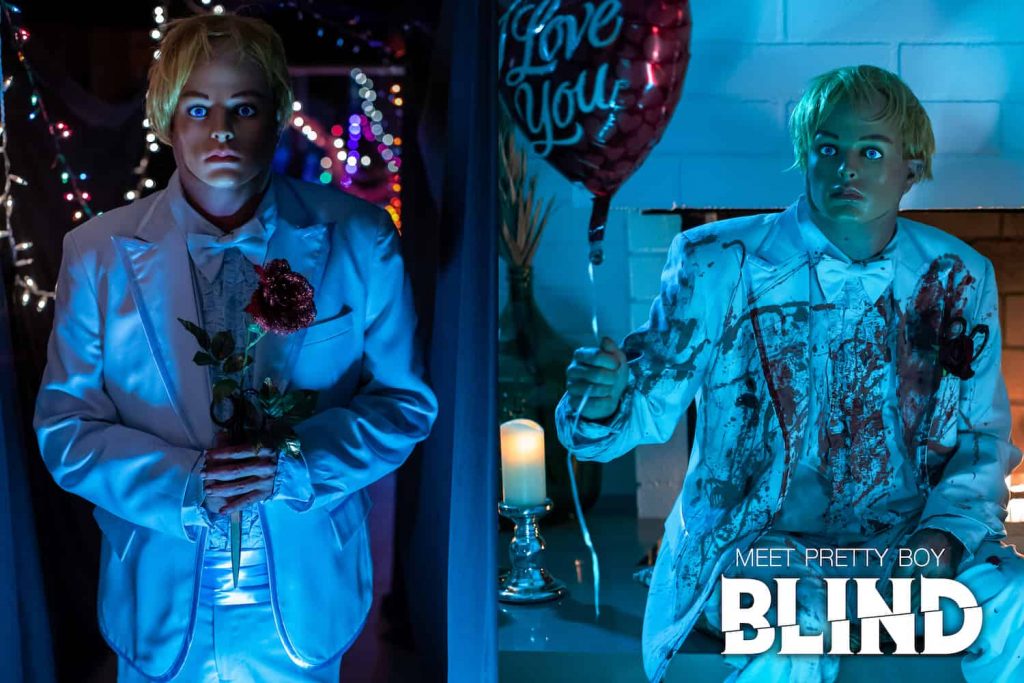 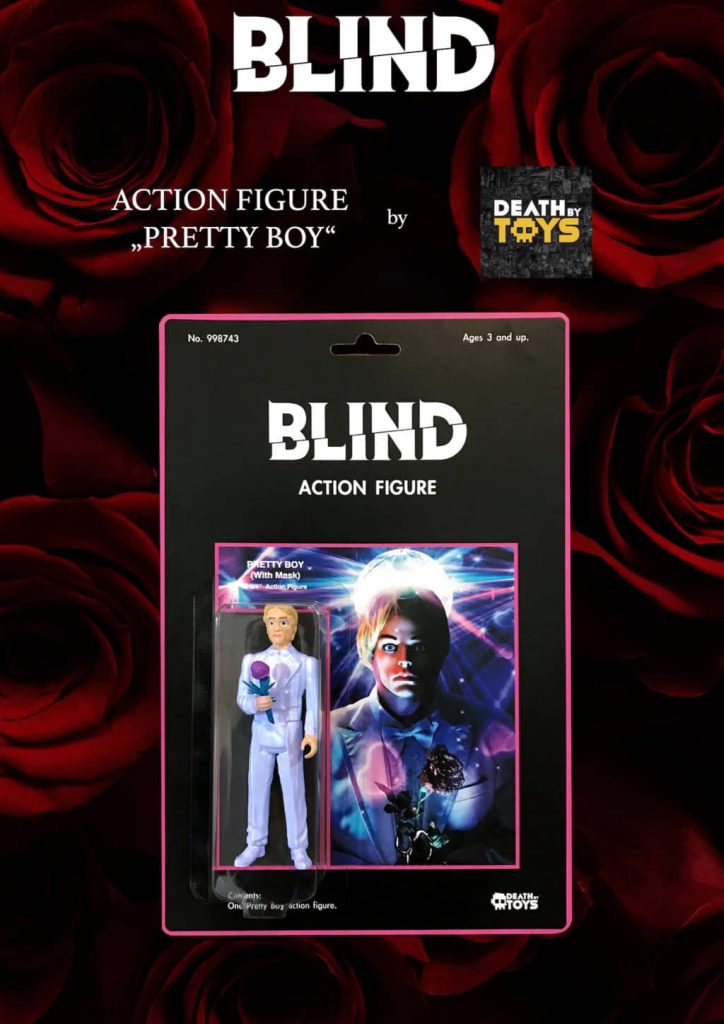 Blind to have special screening in Bevery Hills in July!!