A Free DLC for HD remake of Resident Evil 2 game from Capcom!!

Capcom’s HD remake of Resident Evil 2 is so popular among the die hard fans and new fans of the Resident Evil series. A free DLC will be released on February 15. Titled “Ghost Survivors”, the DLC allows players to take on one of three different roles, each of whom didn’t make it through the Raccoon City disaster: the gunshop owner, the mayor’s daughter, the soldier. 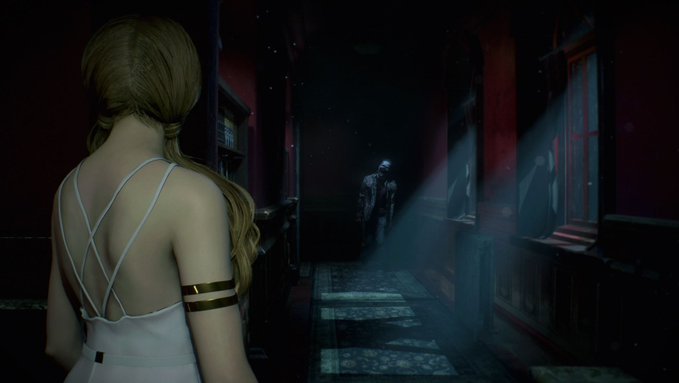