New York’s longest-running horror-comedy show is back with all new clips, candy, and comedy. Joining the cast is guest performer Alejandro La Rosa, star of the horror flick Killer Unicorn.

Alejandro La Rosa is a Brooklyn-based actor, improviser and major fan of anything horror. He is the lead in the upcoming horror film, Killer Unicorn, which will be screened again as part of the NYC Horror Film Festival November 30th, at 9pm at Cinepolis. 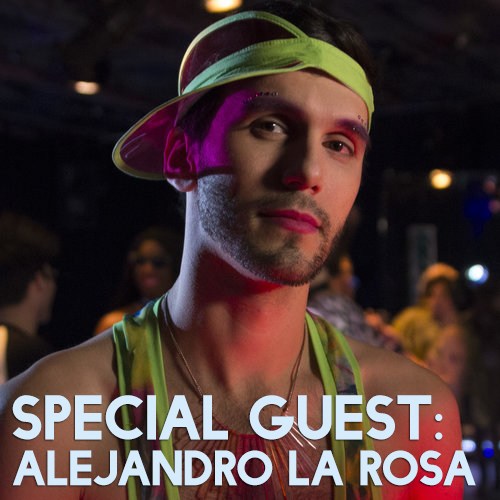