A Bigger Boat, in association with Wing & A Prayer Pictures is bringing us their new horror film THE SHED. Written and directed by New York’s own Frank Sabatella. The thriller recently wrapped filming in upstate New York and is eyeing a 2019 festival run.

THE SHED tells the story of Stan, an orphaned teenager stuck living with his abusive grandfather and tasked with routinely protecting his best friend from high school bullies. When Stan discovers a murderous creature has taken refuge inside the toolshed in his back yard, he tries to secretly battle the demon alone until his bullied friend discovers the creature and has a far more sinister plan in mind. 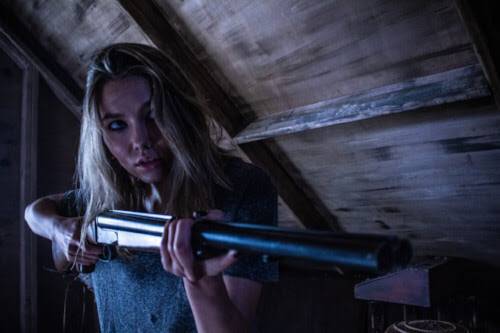 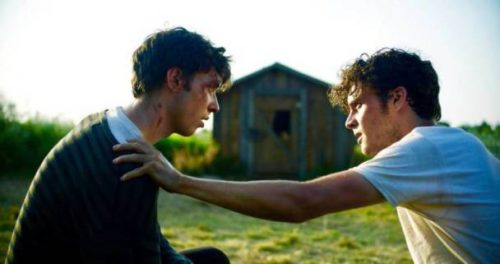 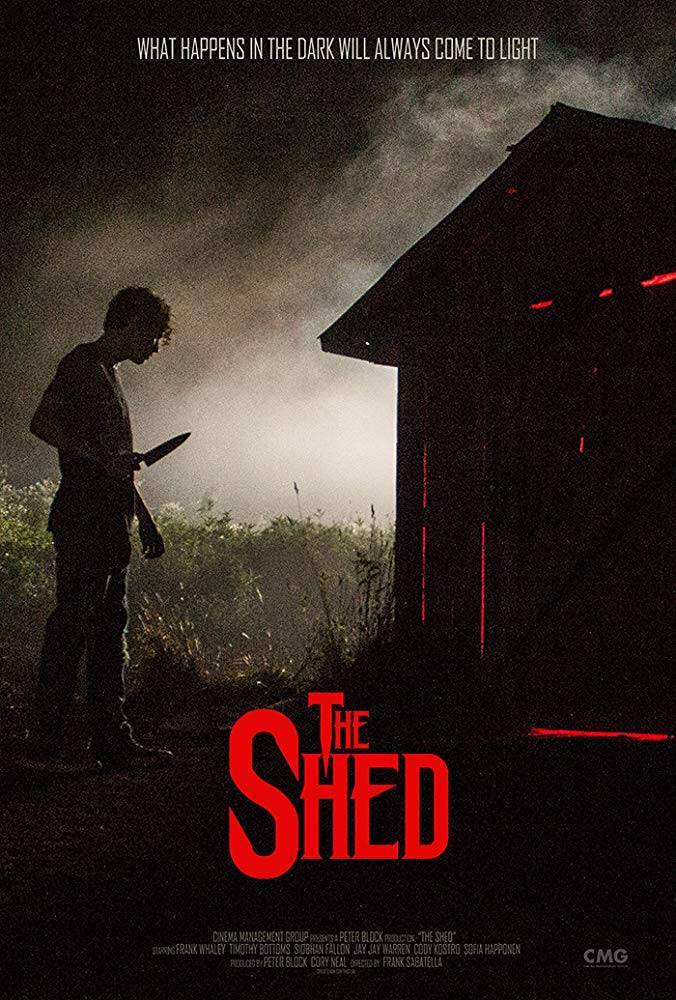