Subsoil Films LLC started in April of 2020 by Tim Melican to create super quality, low budget films based off of great scripts and stories. He saw a plethora of content in the horror genre that lacked quality story and was determined to fill that void. 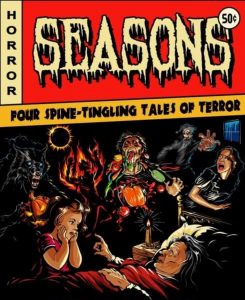