Had the honor to talk to Ronen Rubinstein recently. He is such an amazing chill guy. Had a fun time talking to him. We discussed his newest horror film Smiley Face Killers, he plays Jake and his groundbreaking role as TK in the series 911 LoneStar. Tk and Carlos have become a favorite couple by so many people. TK and Carlos are the couple for 911 Lonestar. Ronen also talks about a couple other films and coming out as Bi-Sexual.

He was born in Israel and speaks Russian, he also plays the drums and loves doing music. Big rock and roll alternative rock fan. He is also known for Lincoln in Some Kind of Hate, Ronnie in Jamie Marks is Dead, Dante in Condemned, Alex Powell in Dead of Summer, and Alexei in No Escape. Below is a video of my interview with Ronen: 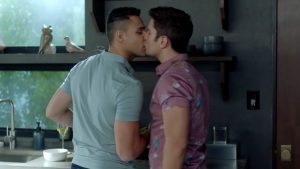 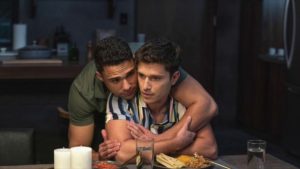 10 Most Anticipated Horror Movie Sequels Coming In 2022 (And Beyond)!!

The best horror movies you can stream right now!!