This February, fight your demons, save your soul!!

Katrina is a washed-up MMA fighter who must come back to the ring and fight in a tournament to save her son’s life. But the tournament is in hell, and she will have to fight her way past man, beasts, and the demons that haunt her from within. 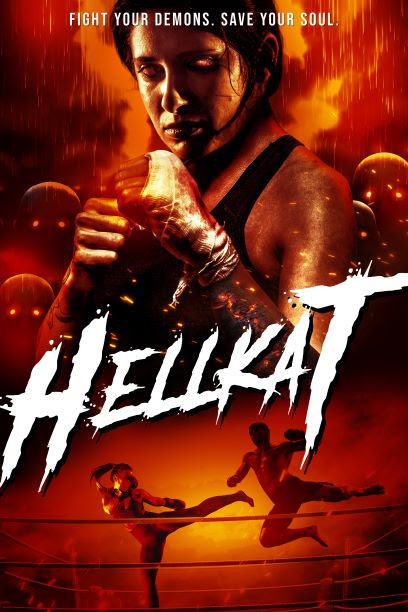 NECROPATH – A New Horror Icon is born! On Digital Feb 9, 2020 from Gravitas Ventures and Kamikaze Dogfight!!