The cast is rounding out on the Zombie Film  Z Dead End  ahead of a planned shoot in  Los Angeles , Early Next year, with action star Paul Mormando (Bound By Debt) rounding out the ensemble cast which already  includes George Lazenby  (On Her Majesty’s Secret Service), Robert Lasardo (The Mule)  actress Felissa Rose (SleepAway Camp),Robert Allen Mukes (Rob Zombie’s House of a Thousand Corpses) and legendary B Movie Mogul Roger Corman who will also make a cameo appearance in the film .

Mormando will play an ass kicking soldier who gets to use some of his badass martial arts skills on the evil   zombies.  Award winning filmmaker Robert Resto  (Brain Hunter)  wrote and is directing the Post apocalyptic movie.  The date is July 4th,2015…. and it’s the end of the world.

Please help support the fim by contributing to its IndieGoGo campaign @  https://www.indiegogo.com/projects/z-dead-end–2#/ 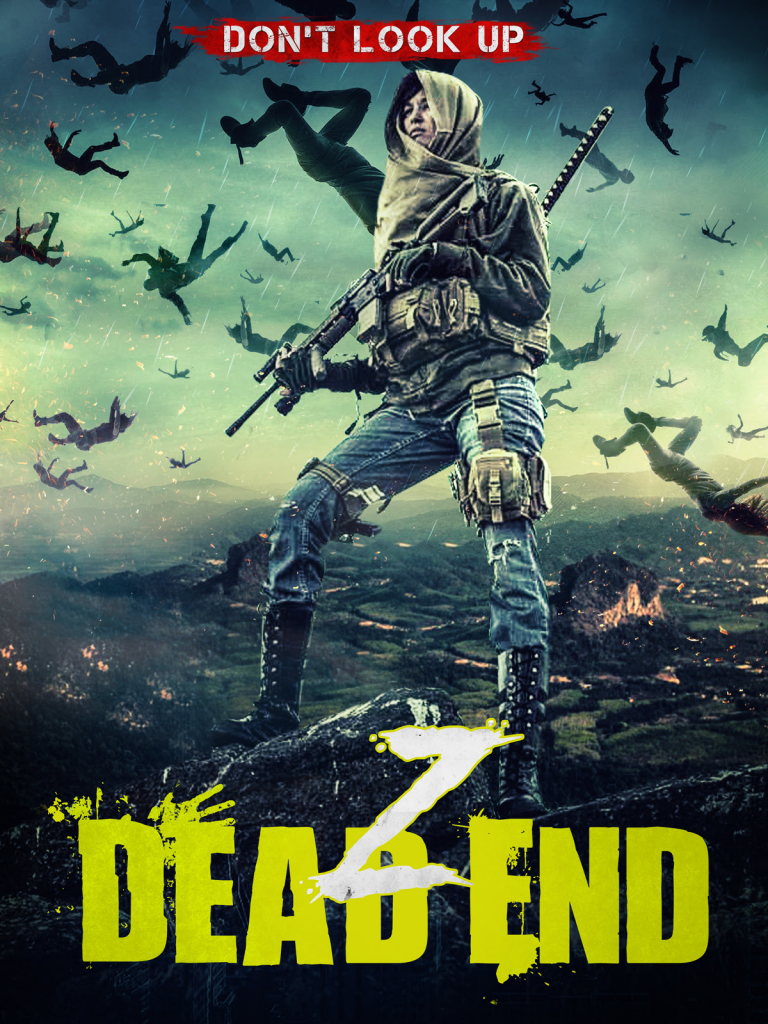