Here is the official poster and trailer for OverKill (Winner of Best of the Fest at Ethereal Horror Fest) starring Amy Letcher, Mike Hall, and Will Coffin.

Synopsis:
“OverKill”, the new horror-comedy short film from Writer/Director/Editor, Alex Montilla (“Cheat Day”, “Hot Tub Time Machine”), is a film with a comedic take on a familiar setup: when too-woke-for-their-own-good college kids are terrorized by an unstoppable masked killer, the final girl must outsmart him to survive. Only in this movie, the killer literally cannot be stopped (or killed). It’s an 80’s slasher movie by way of “Wile E. Coyote and The Road Runner” cartoons.

Ethereal Horror Fest & Awards is a two day event which brings a unique opportunity for you to showcase your very best work in horror. We not only have the traditional awards for film creators but we also honor the elite in the horror & paranormal world with two special awards for excellence in the industry.

EHF is run by filmmakers in horror for filmmakers like you! We understand what goes into making a film, especially in horror. We see the small things and the significant things in your film which makes you stand out from the rest.

Ethereal has a female festival director who is a horror filmmaker and horror lover, so we want to honor the women stepping into the horror spotlight in any position with our Women in Horror Award. After all it takes a team! 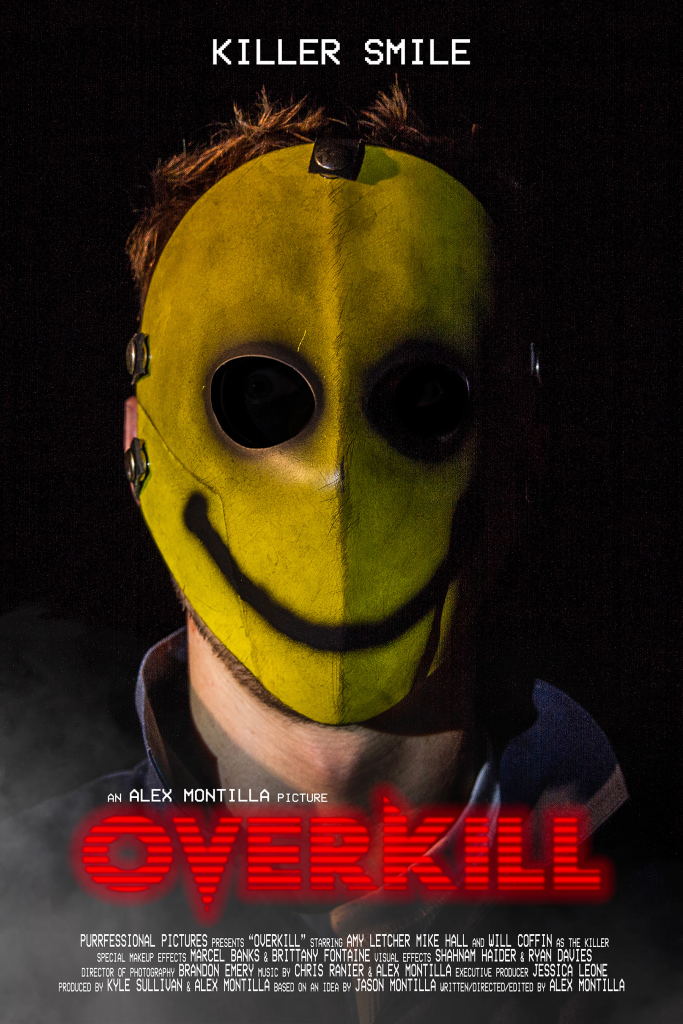 I Want to Believe: One Man’s Journey into the Paranormal out now!!

The Spiritualist – Now Haunting On VOD from Midnight Releasing!!

HACKSAW cuts into VOD on January 5th from Midnight Releasing!!