Tonight is the Live YouTube Premiere of Massacre Manor!!

Massacre Manor YouTube Premiere will be coming to us on 715pm Eastern Time Live on YouTube. Don’t miss this amazing horror short.

When a group of young teens spend time at a haunted house, they accidentally spawn a demonic soul which comes back from the dead as a non human entity in an attempt to kill them. 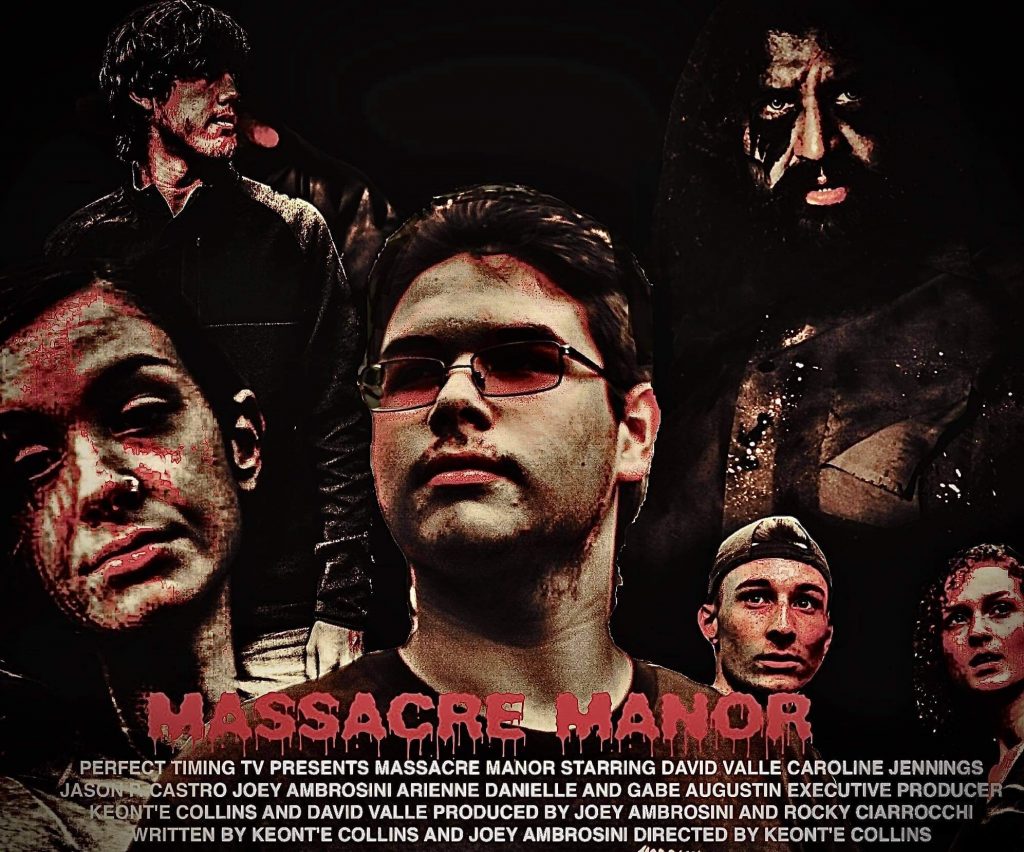