Unequivocally compelling and captivating is how one might describe Los Angeles based Producer/Artist CONNR’s debut single, “Cynical Love,” – a hard-hitting modern pop song lyrically inspired by the events of a toxic relationship. “I tried to capture some of the essences
of the relationship lyrically, which is a bit dark thematically, but balanced it out with a more happy sounding pop production.” This commanding track is a departure from CONNR’s traditional rock approach of his last release, undeniably a pop track with its
infectious hooks and musicality layered with alt-rock elements. The Will Pugh (Cartel/Taurids) produced song is foundationally built from EDM/hip hop style drums and a heavy bass synth, layered with live guitars to offset some of the more digital components.
If you put Chainsmokers, The 1975, and Busted in a blender, Cynical Love would be the smoothie. Combining the best of these genres, this is a tune you can move & groove to, rock out, and sing along to. Cynical Love is coming out everywhere Nov 20th.
CONNR-BIO:
Always with a green tea in hand, LA-based award-winning artist and music producer CONNR actively produces records for artists through his company 137 Productions in addition to recording his music as a solo artist after a 2-year hiatus with his band, Next Door to
the Moon. CONNR has managed to notch up multiple award-winning singles and music videos
and has his music featured
on prominent playlists”.
As a session musician, he has played guitar with Thirty Seconds To Mars and performed on the same bill as Halsey, Walk The Moon, K.Flay, and more. CONNR is taking a step in a new direction musically as a solo artist, with a mixture of pop, alt-rock, and hip
hop elements making up most of the sound. “Cynical Love” – a modern, dynamic pop song produced by Will Pugh (Cartel/Taurids), coming out November 20th. In addition to all of his musical accolades, CONNR manages to raise his daughter full time, study for his
real estate license, keep an eye on the family eye-wear business, all while pursuing an exciting trajectory in his musical journey.
CLICK HERE FOR ALL OF CONNR’S LINKS!!
.
https://www.youtube.com/watch?v=u5M2HcvcgGU 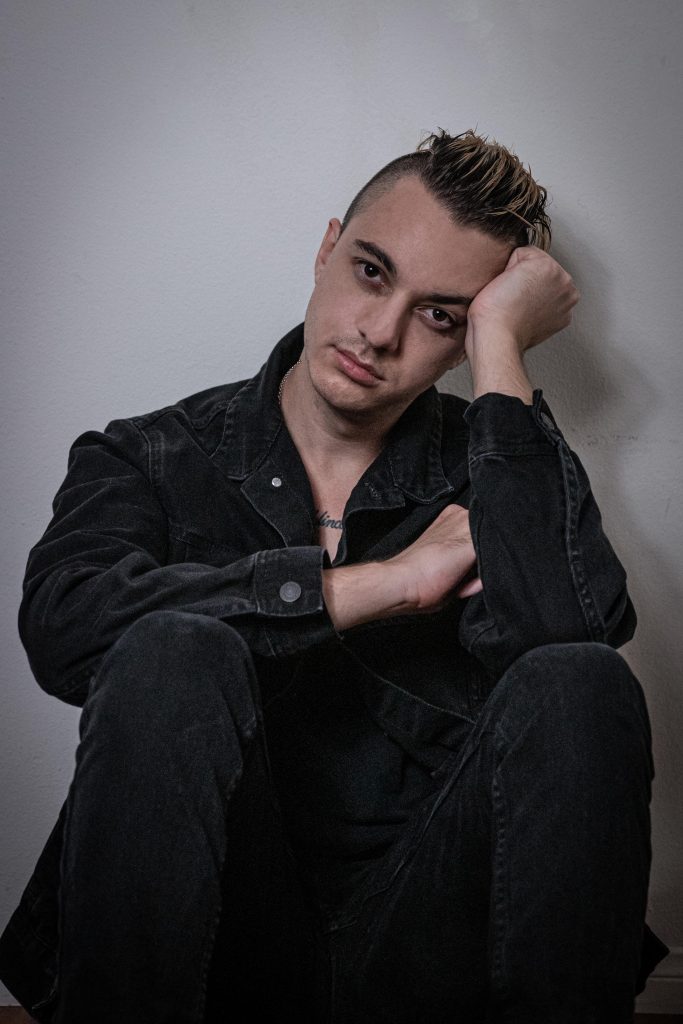