Legends of Fear is the number one haunted attraction in the United States ranked by Scare Factor. This year, they are bound to come back even stronger as always. Last year was the first season that had actor, Joey Ambrosini, involved in with his portrayal as Samuel Hemlock in the vampire house. On August 25th, Joey Ambrosini announced he will be making his return and told us how he feels to be returning:
“It feels grand to return for another year. The people who I work with are all family to me and the bond is just incredible and even better, I am so relieved we can still run this season because of the pandemic. But hey, maybe Legends of Fear will scare COVID-19 away (laughs).”
When we asked if he is making the return of Samuel Hemlock, he replied:
“Actually, I won’t be playing that character this year. Though, I did plan to pass that role down to someone who wanted the part but did not receive a vampire role. So with that being said, Samuel Hemlock is gone. But hey, onto bigger and better things. Besides, it’s always great to try new things and my character this season is bound to pack a punch.”
Ambrosini also mentioned that he will be working alongside David Valle in the scene. David Valle and Joey Ambrosini are both involved in the short horror movie Massacre Manor, directed by Keont’e Collins. David is also the winner of the 2019 Creepin’ It Real Award. Ambrosini said:
“I truly cannot wait to work with David for the season. He is such an awesome guy and I just know we are going to dominate this scene.”
You can keep up with updates at http://www.legendsoffear.com/
.
.. 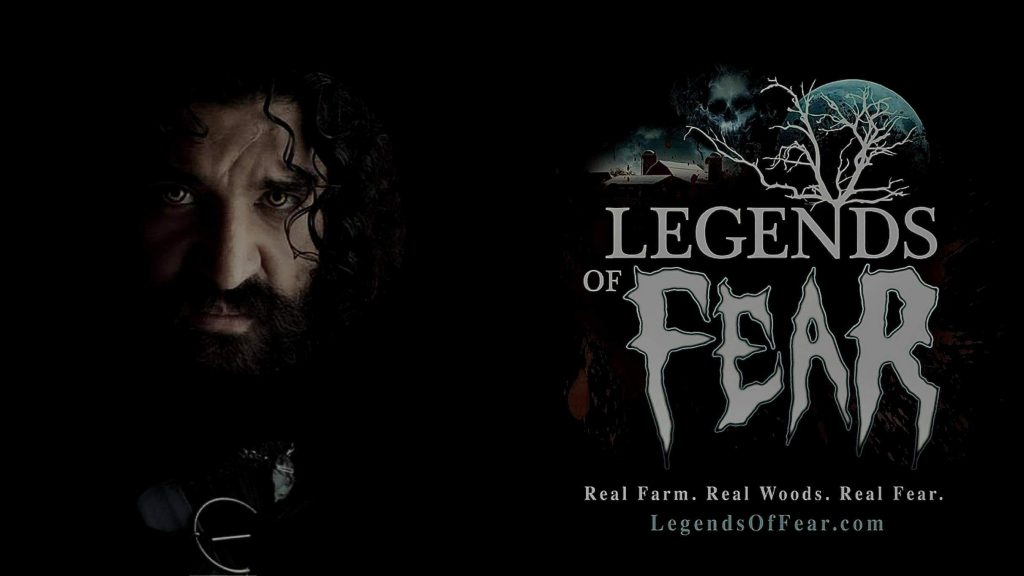 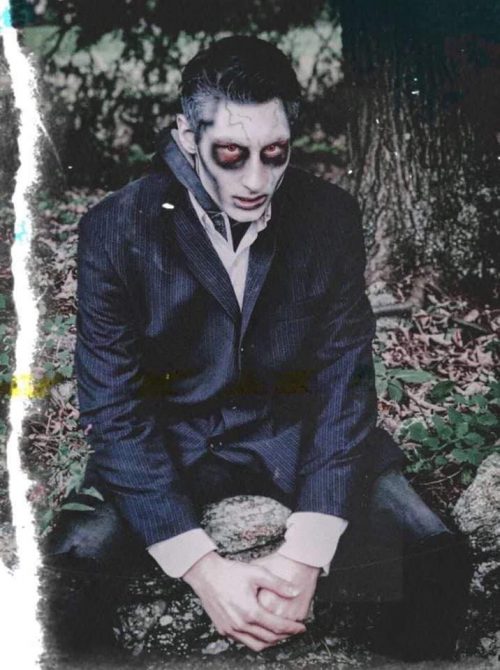 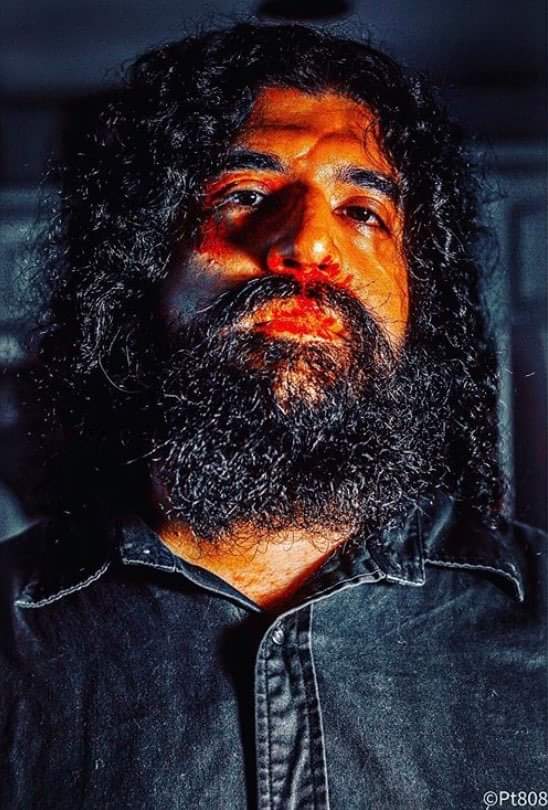 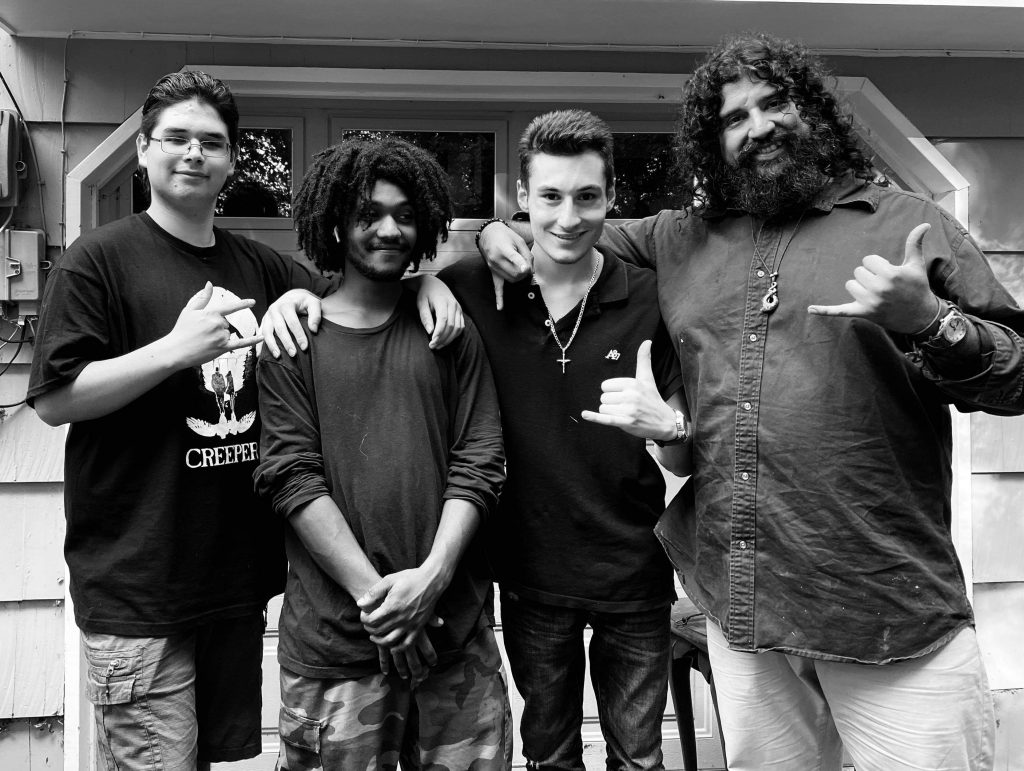 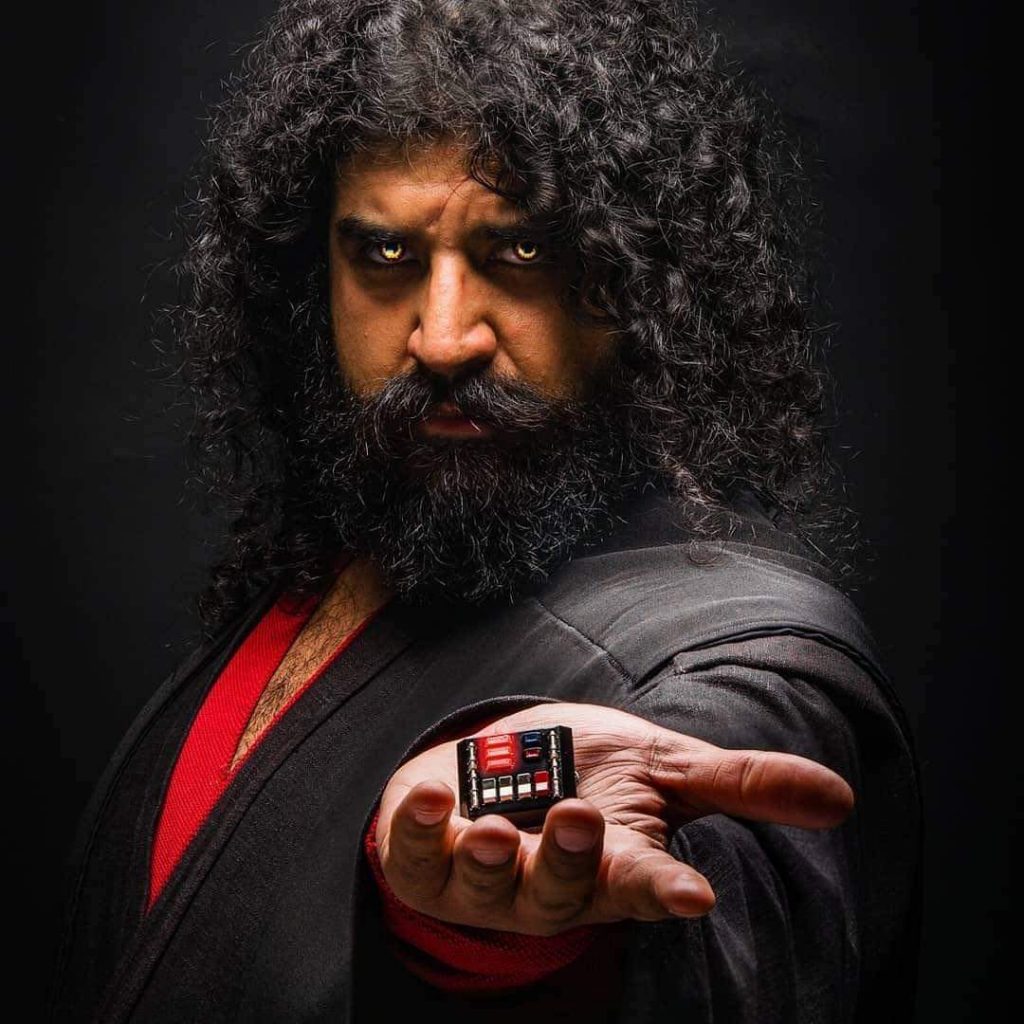 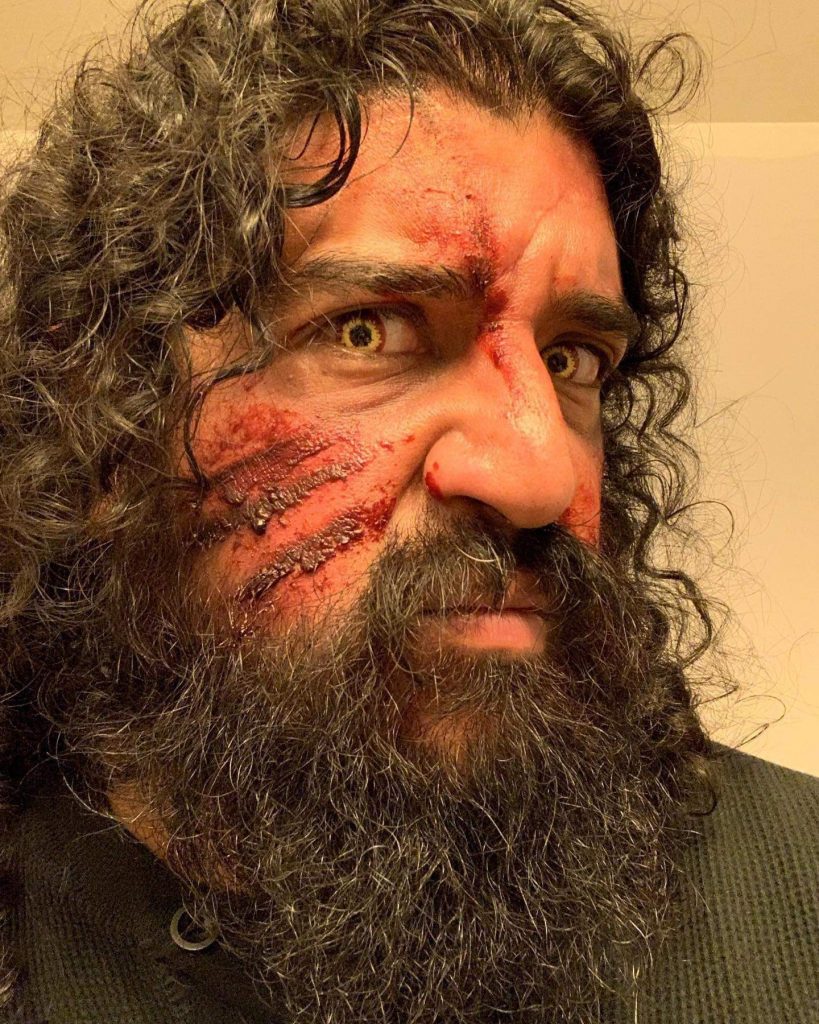 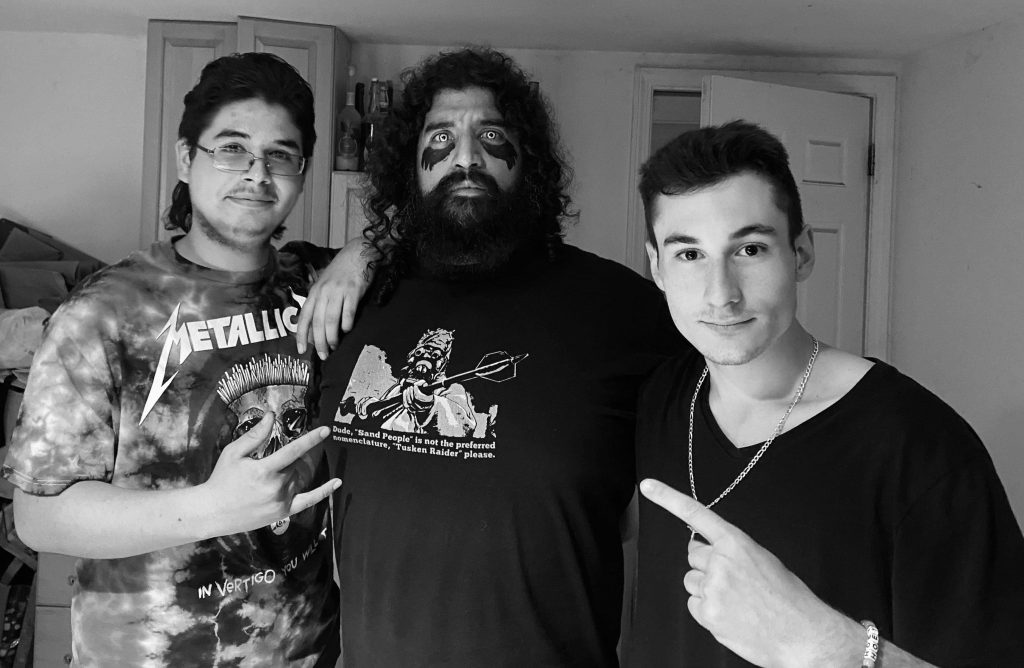 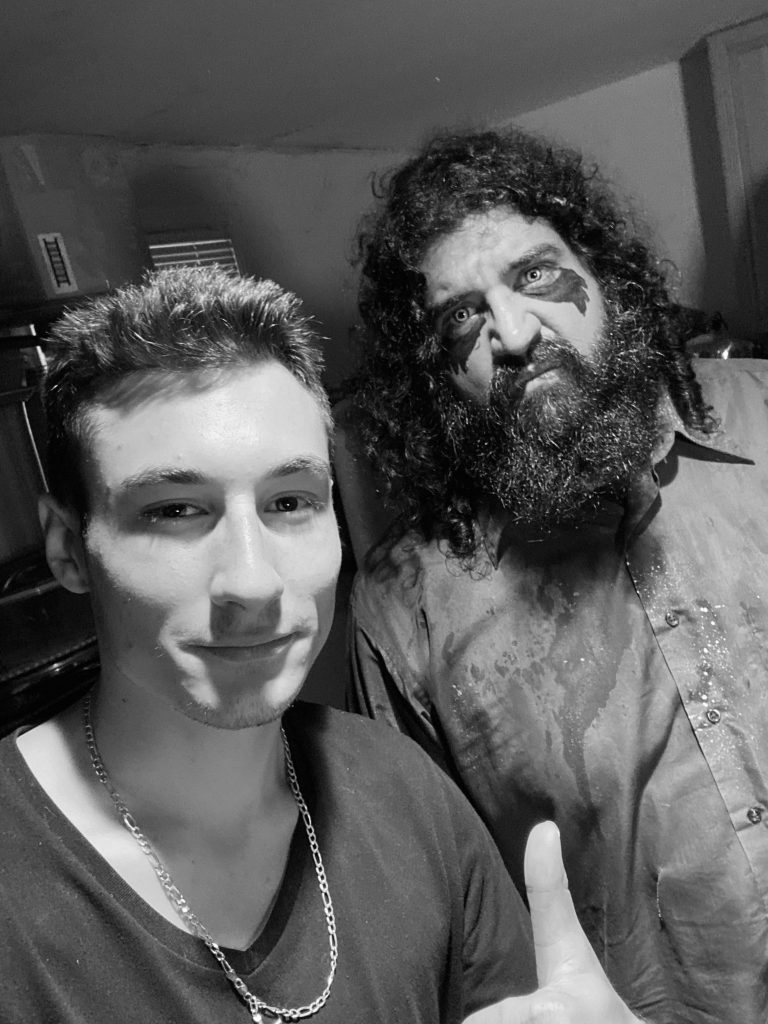 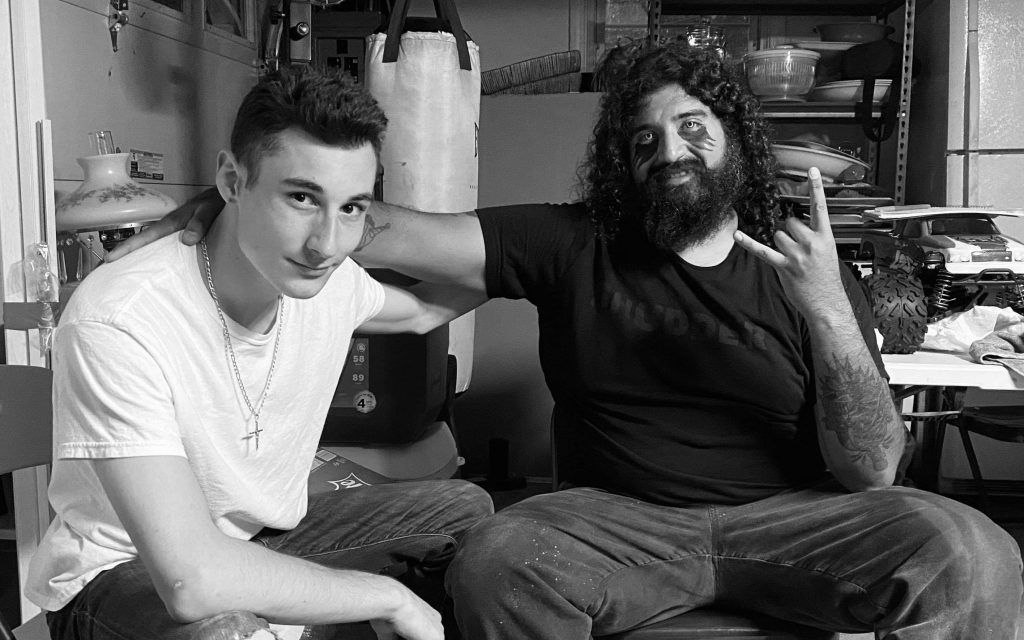 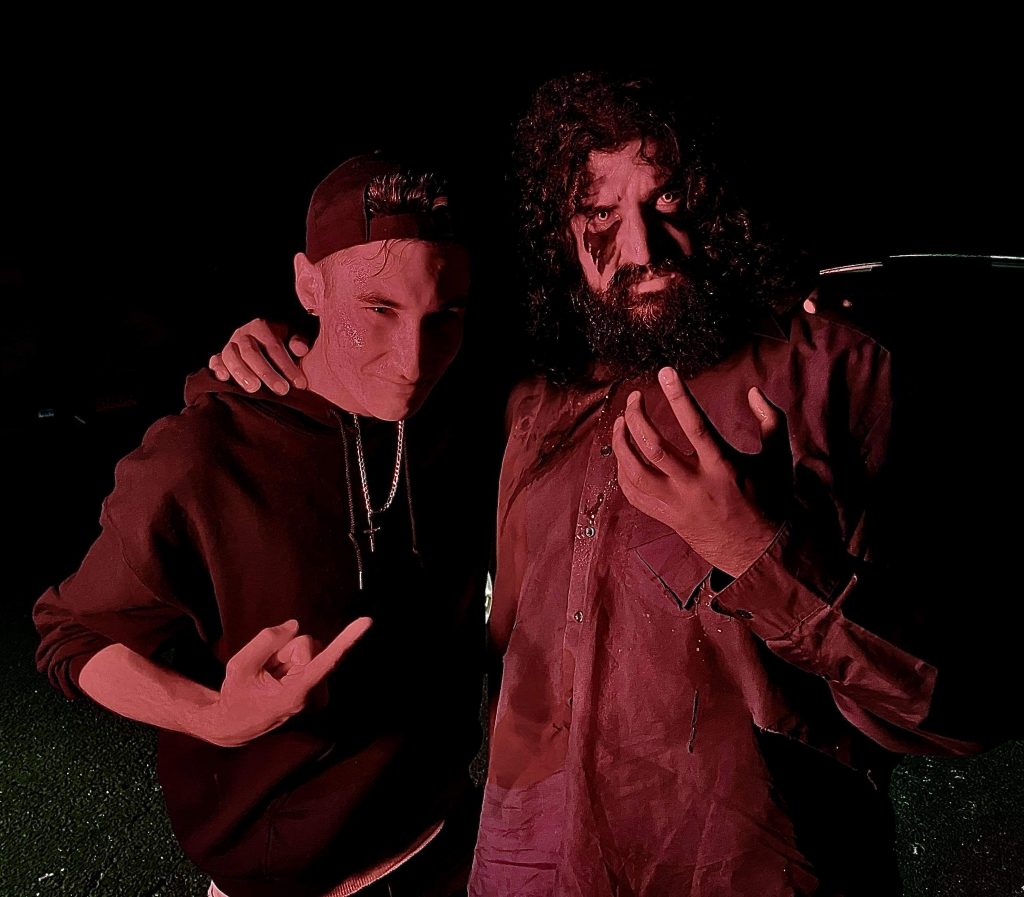 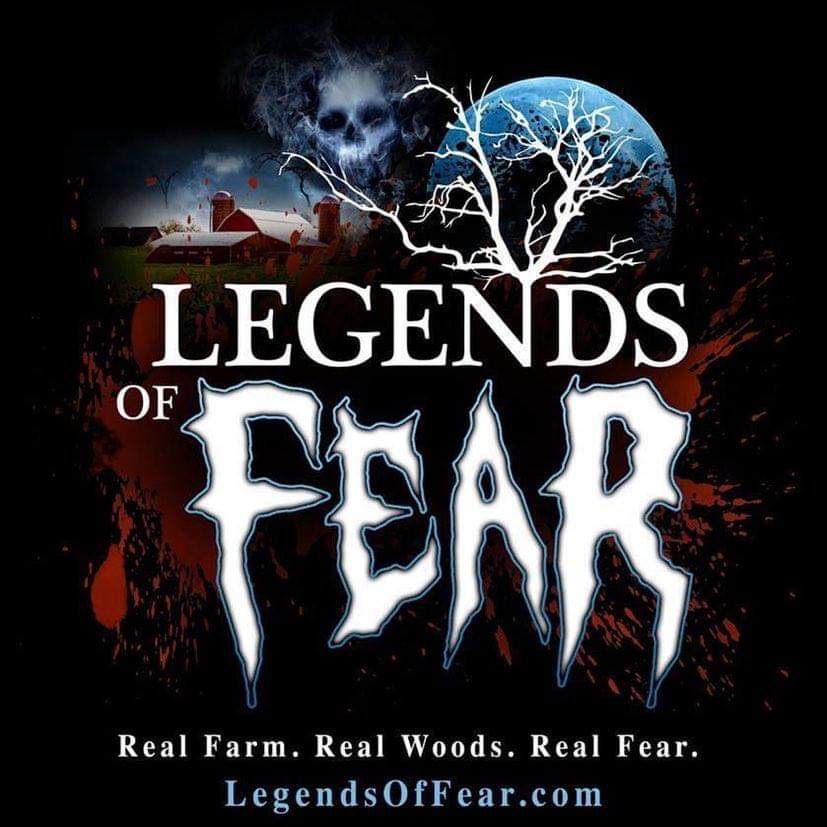