Today we have a very special guest for Celebrity Picks. A musician who will tell us his favorite horror films.

​The first unsigned artist ever to perform on Graham Norton’s BBC One TV show in 2016, Rod not only made history by performing on the show with Sir Elton John, but also showed the world how much he’s achieved as an independent musician.

​Also an ambassador for Localgiving, and frequent fundraiser for LGBTQIA and humanitarian charities, for Rod, music is all about connection: between his own records and his DJ parties, he’s bringing as much joy and love as he can into the music world, and having a blast along the way. Here is Celebrity Picks with Bright Light Bright Light Rod Thomas: 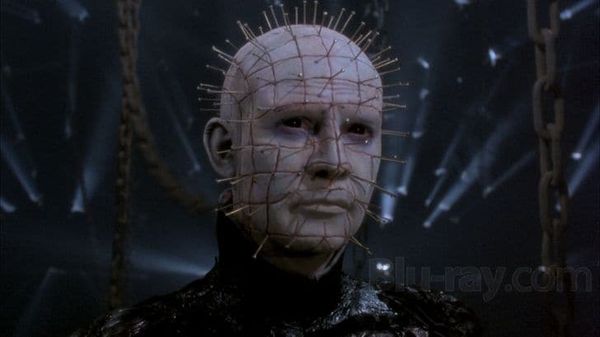 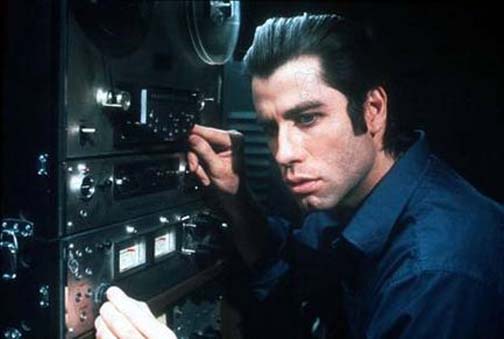 Pre-order link to his new album ‘Fun City’ that comes out September 18th
http://orcd.co/funcity
He made a horror score mixtape at https://www.mixcloud.com/brightlightx2/i-have-such-songs-to-show-you-horror-score-30-min-mix-by-bright-light-bright-light/
And people can find me at http://www.brightlightx2.com/ or on all socials at @brightlightx2
thank you!
Rod
.
WEBSITE
BANDCAMP
FACEBOOK
.
https://www.youtube.com/watch?v=137NT1EZ1wU&feature=emb_title

The Story of the Out, Queer Pop/Rock Star Is Only Just Beginning!!