The character of Eric in Keont’e Collins’ “Massacre Manor” is no longer being portrayed by Ethan Stutheit. The actor dropped out of the production due to personal conflicts and was replaced by someone who is making his debut in film acting, Richard Sprandel. Richard is a guitarist from Monroe, Connecticut and is actually best friends with Joey Ambrosini who is producing the film as well as playing the part of Pauly. Richard appeared in the documentary “Panther Homecoming” and has 2 years experience worth of acting as the number one haunted attraction in the country, Legends of Fear. 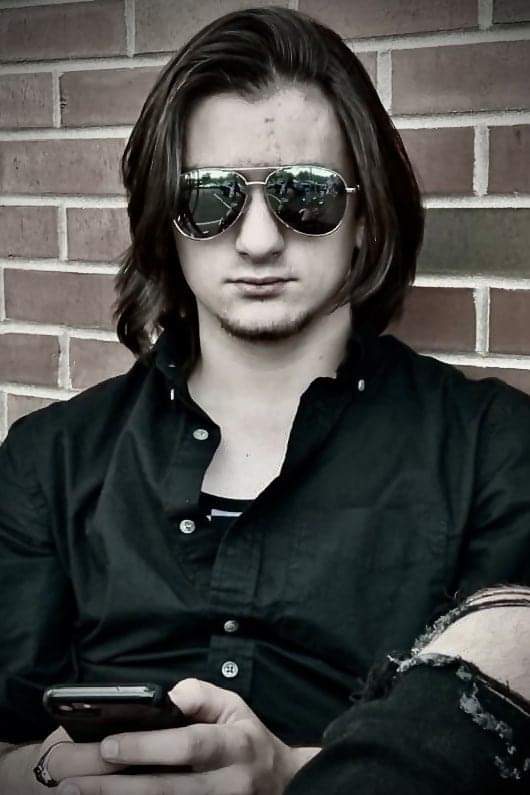