This is the movie that traumatized me as a child and as fake as it looks nowadays, it still looks real to me and some scenes still sting to watch (lake scene specifically) I saw it alone when I was 4 years old, for a year I’d run to the couch when on blue carpet, I’d have a tough time swimming in pools, couldn’t even drink iced tea or coke, thought the shark would jump out my glass! 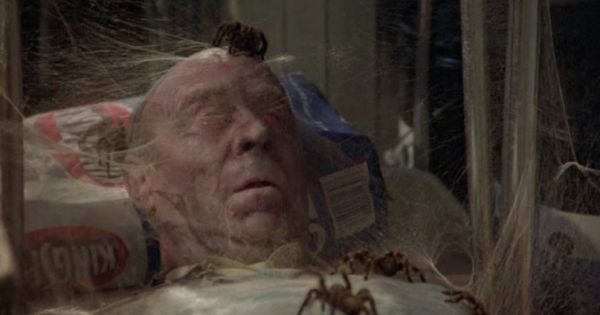 Before I saw this film, I had no fear of spiders, afterwards, well I’ve gotten over sharks better than I have gotten over spiders, something about shooting with love animals that makes it more terrifying Mc and knowing they can be anywhere and everywhere. I saw this one alone too, and couldn’t move my body for an hour or so after the movie ended for fear that they’re we’re spiders everywhere. 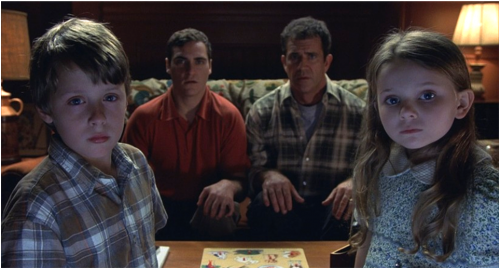 My top 3 films are the only 3 that have legitimately traumatized me throughout life, this one is creepy because of an alien invasion we’re to happen in real life, this is exactly how it would probably go down. Realism really gets under my skin, and that one scene with the news video still spikes my blood pressure in horror.

This is one of my favorites because it holds up, its a classic, and moreso because that chestburster scene is so unnerving, and the first time I saw it, it legit made me feel what the word ‘disturbed’ should feel like. 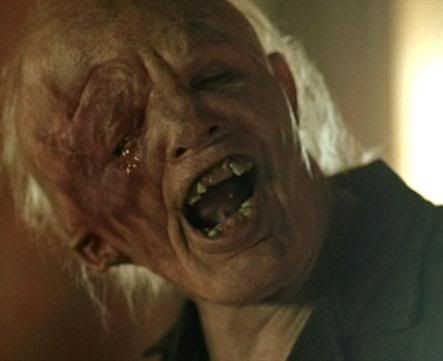 The remake in ‘06 is by far superior to me due to the scene where the mutants first come onboard to the family’s trailer, there’s so much brutality going on your mind almost can’t take it, and when the father goes into the abandoned village is terrifying too. 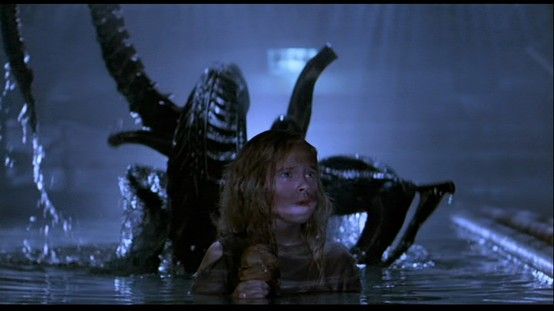 More of an awesome action film, but when Ripley and Newt are locked in the room with the face huggers…whew I had nightmares of that scene alone for years. 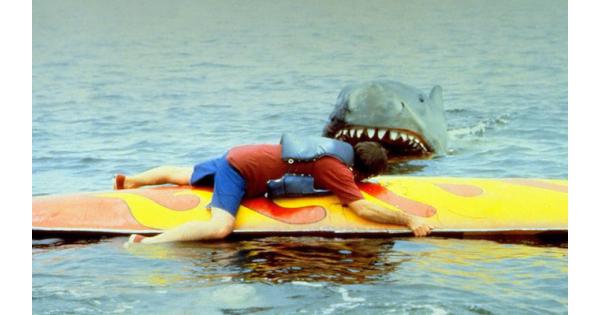 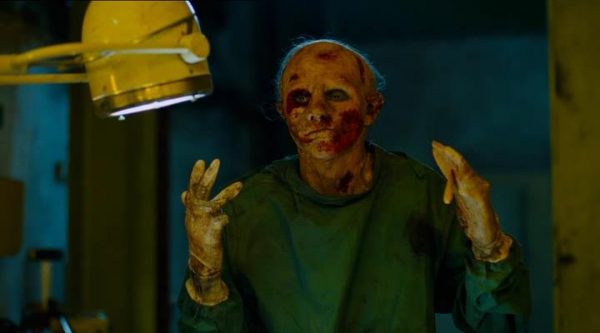 This is a sleeper surprise hit for me, I broke my leg and my mom rented some random ‘straight-to-dvd’ crappy movie at the front of Blockbuster for me, little did I know, halfway through this movie it becomes so utterly creepy I couldn’t sleep for weeks.