Freestyle Digital Media, the digital film distribution division of Byron Allen’s Entertainment Studios, has acquired North American rights to the gripping psychological thriller THROUGH A DARK MIRROR. THROUGH A DARK MIRROR will be available to rent and own on DVD and North American digital HD internet, cable, and satellite platforms through Freestyle Digital Media on June 16, 2020.

THROUGH A DARK MIRROR tells the story of what transpires when six men die in different locations and the only link between them is the mysterious Bryan Tyler who is taken in for questioning.

In October 1992, six healthy men all die of unknown causes at exactly the same time but in different locations. The only link between their deaths is that they each paid £50,000 into the bank account of the mysterious Bryan Tyler the day before they died. He is arrested and taken in for questioning. DCI Dawson, the person in charge, believes he has everything under control to get his confession and close this case by the end of the night, but things take a different route.

“We at Peracals are delighted to be partnered with Freestyle Digital Media on the North American digital release of our feature film, THROUGH A DARK MIRROR,” said filmmaker Jason Fité. “Influenced by the thrillers of Hitchcock and inspired by dramas such as THE USUAL SUSPECTS and TWELVE ANGRY MEN, THROUGH A DARK MIRROR is an exercise in suspense and intrigue which slowly reveals mysterious truths about its principal characters. Nothing is as it seems.”

Freestyle Digital Media’s Director of Acquisitions, Caleb Ward, negotiated the deal to acquire THROUGH A DARK MIRROR with Kristi Kilday of KO Creative. 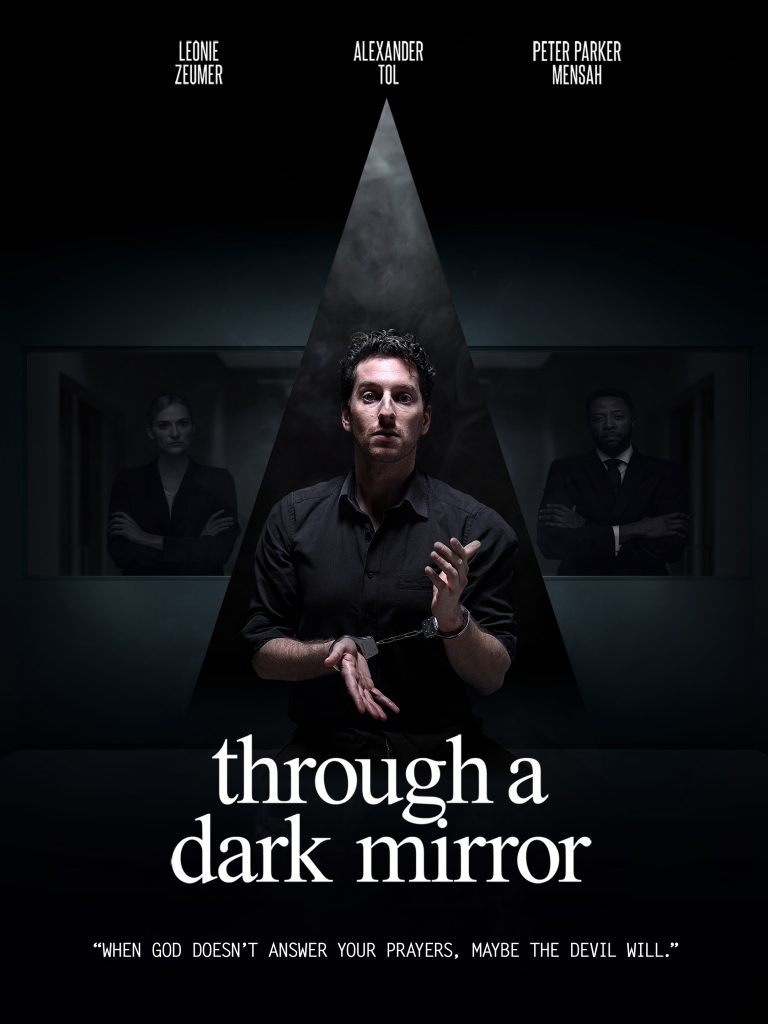