Jack Tyson is a young man partaking in an illegal Mexico to California car race when a desperate woman, fleeing from her abusive gangster boyfriend who is financing the tournament, jumps into his car pleading for his help and who has an incriminating USB drive that could send her thug boyfriend, among others, to prison.

Fast and Fierce : Death Race arrived on digital May 19 from The Asylum. 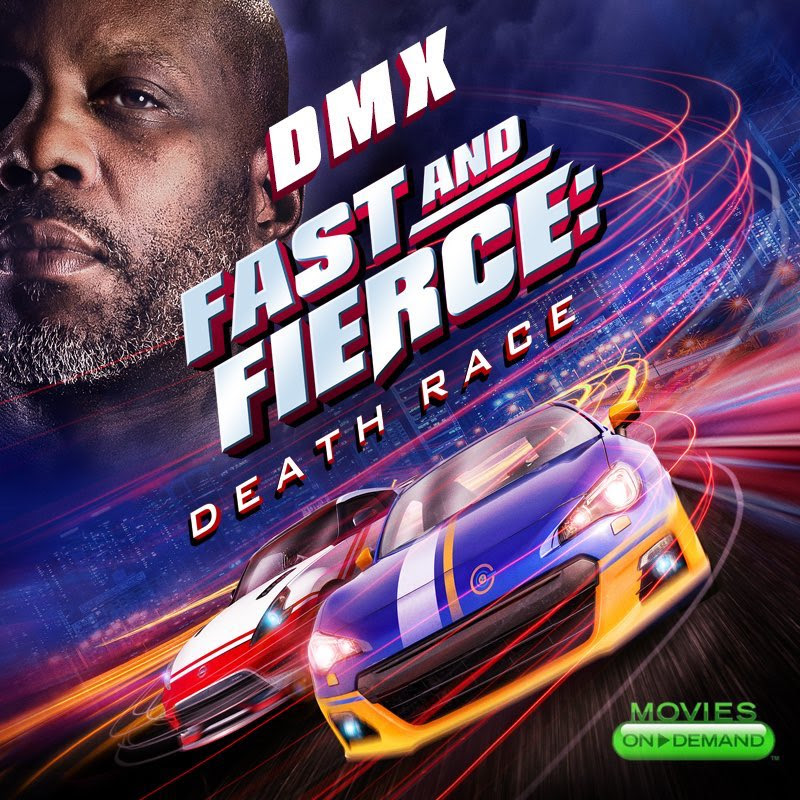