“Danny is going through a breakup. With life.”

“If the industry is going to reopen for production, lower budgeted projects are going to have to lead the way,” said Terracino. “Accordingly, I think we may be the first film in cinema history to feature intimate love scenes with face masks, latex gloves and 409!”

A very uncomfortable comedy about suicide, assholes and a heartless Hollywood agent, “Waking Up Dead” focuses on Gabriel Sousa as hard-partying, self-absorbed Danny Maldonado, a once-promising Hollywood actor (his claim to fame was his guest arc as a narcoleptic rapist on “SVU”) whose life and career have hit rock bottom. But when he’s called in to audition for the lead role in the hottest new pilot in Hollywood, Danny sees it as his shot at redemption. Judy Geeson, in her first major screen role in years, co-stars as Lila, the former actress turned real estate agent who senses that Danny is spinning out of control and tries to intervene. Finally, Tracie Lords plays Phyllis, Danny’s caustic grade-B agent who drops by to explain to Danny just why there are so many assholes in the world.

Rounding out the cast is fashion model Nelson Arrieta, Jr. making his feature film debut as Antonio, Danny’s best friend, while newcomers Antonio Ardolino and Bryce Morton appear as Anthony, a former conquest whom Danny can’t quite remember, and Carlos, an internet hookup whom Danny thoughtlessly tosses out the door before he can even put his clothes back on, respectively.

Sousa is repped by Firestarter Entertainment. Zambrana is with Vanguard Management and Buchwald. Declet is with Luber Roklin and Abrams Artists. Geeson and Lords are both repped by Chris Roe at Chris Roe Management. Caceres is with DSA Agency and Discovery Management. Arrieta, jr is with HRI Talent and Luber Roklin.

“Waking Up Dead” is written and will be directed by Terracino, whose prior feature “Elliot Loves” played Outfest and over 75 other festivals worldwide and was picked by HBO and HBO Latino for exclusive cable and streaming. His short, “My Polish Waiter,” played Sundance and New Directors/New Films.

“It is an honor to be producing with Terracino as I was a huge fan of ‘Elliot Loves,’ ” said Wolff. “I’m certain ‘Waking Up Dead’ will be the sexy Latino sleeper hit of 2021!” 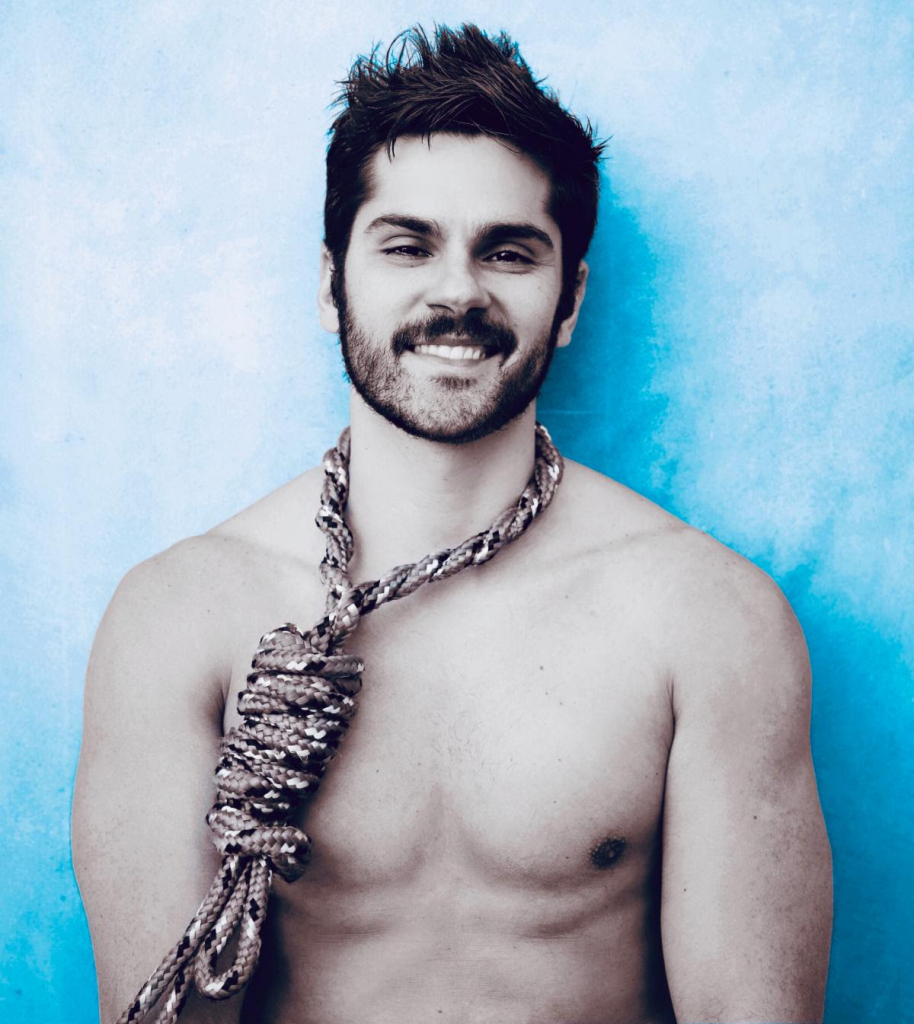