Today’s Celebrity Picks is from the series Letterkenny, James Daly. James got his start in the acting world in 2014 from a short called 501 he played Dan. He also guest stared in a episode of Saving Hope as Grady Ranstrom. In 2018 he did a short film called Cheese as he plays Patrick and guest stared in a episode for Heritage Minutes as he played young Jack Nesbit. He was the main star in a series called Letterkenny as Ron. He is an amazing musician, such a great voice and plays the hell out of his guitar. Here is Celebrity Picks with James Daly: 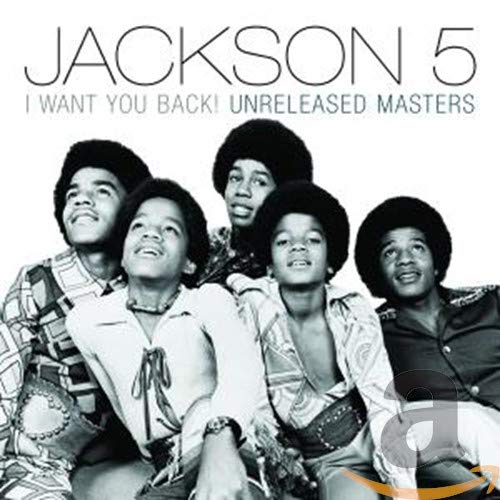 JACKSON 5- I WANT YOU BACK:

This song reminds me of my childhood, listening to Motown cassette tapes in my parents dodge caravan. 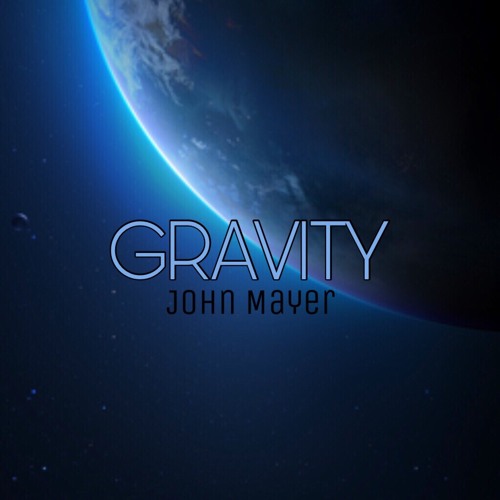 This song brings me a lot of peace and is also my favourite song to play on the guitar. 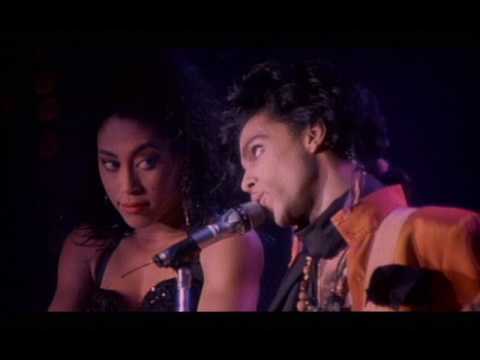 PRINCE- I COULD NEVER TAKE THE PLACE OF YOUR MAN:

This song reminds me of my dad and makes me feel closer to him. It’s also one of the best songs to dance around the living room to. 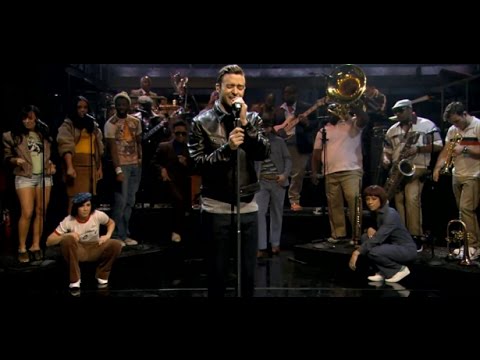 This song stops me dead in my tracks whenever it comes on, it’s so soulful. I also have a memory of dancing to it at a house party with a girl that I later fell in love with. 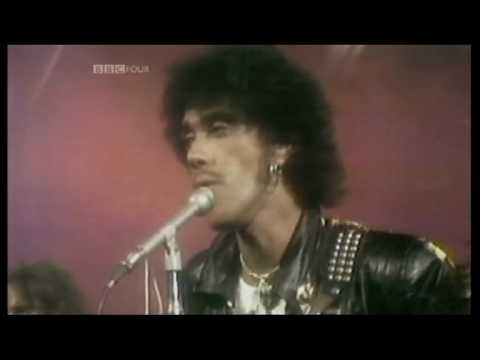 THIN LIZZY- THE BOYS ARE BACK IN TOWN:

This song reminds me of my little brother. Driving down the highway in Newfoundland with the windows down belting it out. It always makes me happy. 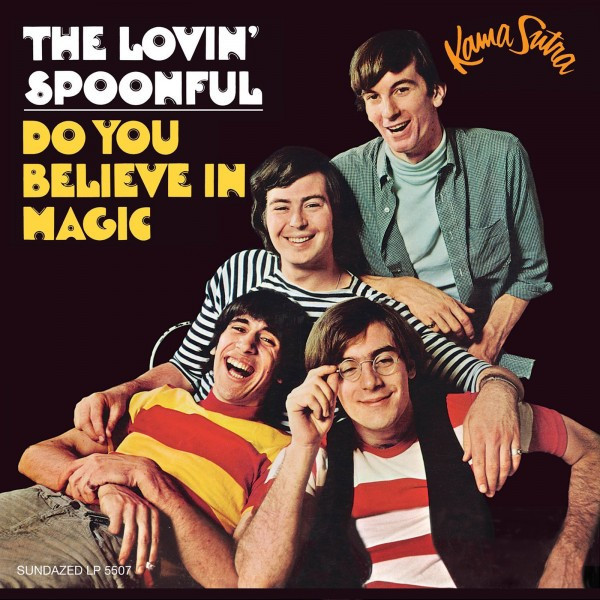 THE LOVIN SPOONFUL- DO YOU BELIEVE IN MAGIC:

This song actually does make me believe in magic. I love the lyric towards the end “do you believe believers” and well, I do.

JOHN MAYER- I DON’T TRUST MYSELF WITH LOVING YOU:

Another one I love to play on the guitar. I find this song so sexy and John has a way of putting into words exactly how I’ve struggled with love and relationships. 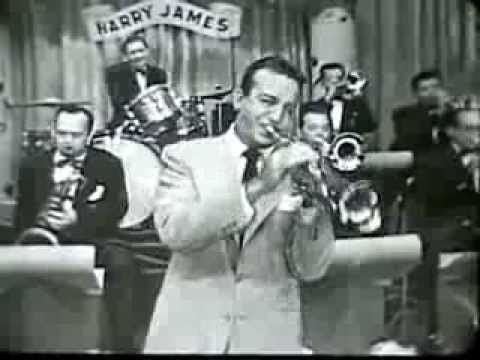 Big Band music holds a very special place in my heart. I’m a huge Rat Pack fan and have been ever since I was a kid. I played the trombone in my school jazz band for 6 years and it’s a wonderful experience to be part of a big brass section in a jazz band. This song always makes me smile. The melody sounds like something out of an old musical, and no surprise, it was written by Jule Styne. I do musical theatre for a living so songs like this are very important and special to me. 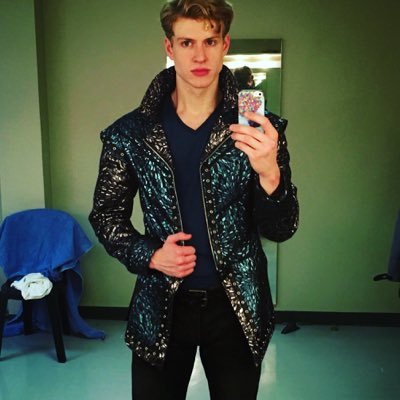