CURSE OF THE BLOODY VOODOO SOCKPUPPET trailer and info!!

Dave is a former children’s television host turned serial killer, who receives guidance from a puppet named Snuffy. The tormented killer eventually commits suicide, but fate has other plans for Dave! An evil scientist revives the maniac to help with his macabre work…

In 1990, THE BLOODY VOODOO SOCKPUPPET was released on VHS. Few copies exist to this day. Shortly thereafter, the movie was followed by a sequel, which also had a limited VHS release. Now, John Migliore and Survival Zombie Films have restored and merged the original films, while also adding all-new scenes shot on video to preserve the look and feel of the previous movies.
This is for real. This is not a modern film made to appear like it was made in the nineties. It was actually made in 1990, including addition footage shot in 1992 and 2019. It’s an oddball gem in the realm of horror/comedy that’s waited a long time to be seen!
The movie had a one-time showing at TERRIBLE TWO DAY FEST TORONTO 3 on March 14th. It’s now available on VIMEO ON DEMAND and eventually it will make it to DVD. We’re even thinking about a limited VHS release of the film!

The new footage serves as a framing sequence and connects this film to Migliore’s last feature, CREATURE FROM CANNIBAL CREEK. That movie is also expected to be released on DVD and VOD later this same year. Deborah Jayne Reilly Smith returns as Harriet, and Mike Trebilcock has created a brand new score for the film.
It came from the nineties… are you ready for it? 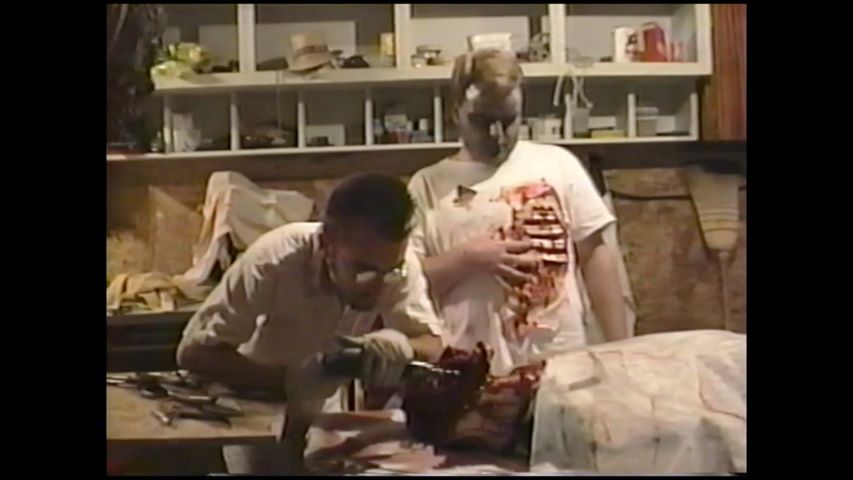 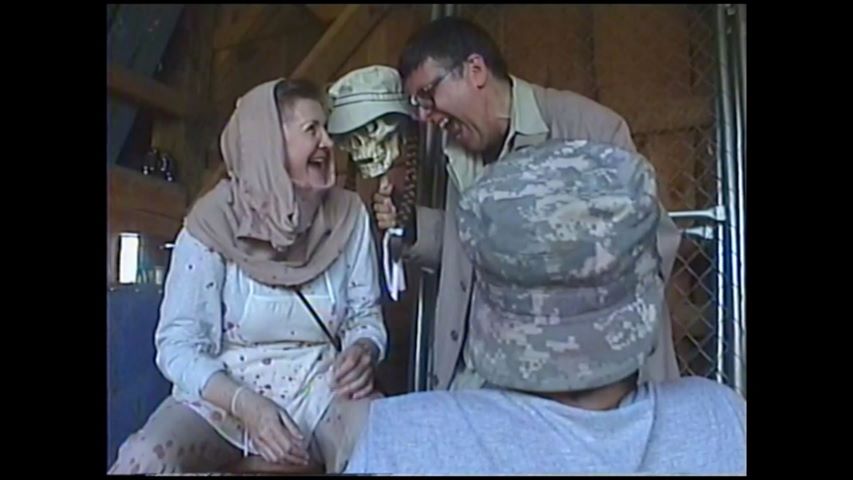 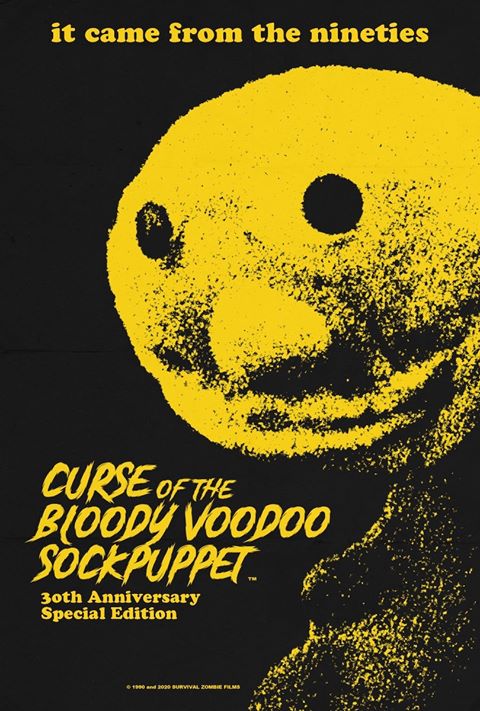