Dominik Hartl is directing a new Austrian slasher film PARTY HARD, DIE YOUNG. You can watch it threw AMC-owned Shudder streaming service for a while and on VOD, Digital HD, DVD, and Blu-ray on April 21st. Written by Robert Buchschwenter and Karin Lomont.

sun, sand, sex and all-night dancing at a beautiful island resort is the perfect graduation celebration for a group of young friends looking for one last taste of freedom before they go their separate ways. But the dancing and drinking comes to a halt when people start disappearing, and a masked murderer sends the ominous message… this party will be their last! With escape to the mainland suddenly cut off and the body count rising, a wild weekend turns into a desperate and bloody nightmare of survival.

Courtesy of RLJE Films, a business unit of AMC Networks. 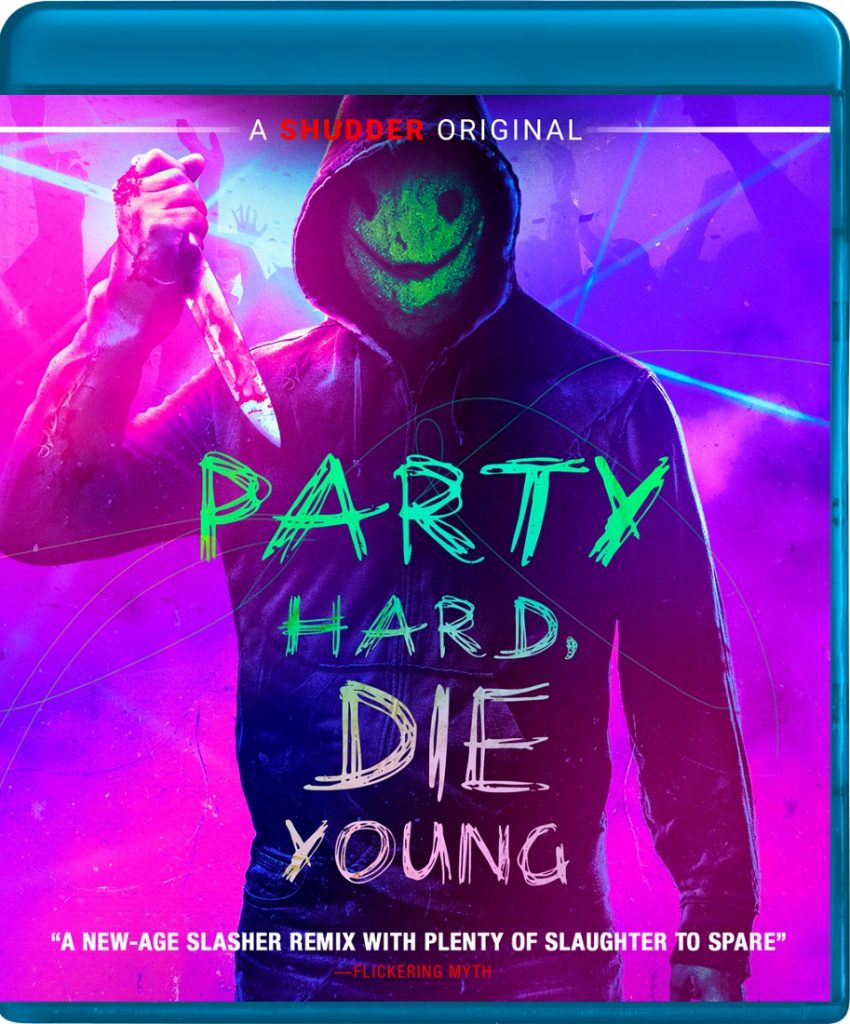