Celebrity Picks today is from the amazing talented and super hot cute actor Matthew Finlan. Matthew first started by doing commercials then moved on to tv series. He has been in a few tv series: Spy Academy, Working Moms, Frankie Drake Mysteries, and Hey Lady. He is no stranger to the horror world as he had roles in two amazing horror series: The Terror as MP Mosley and October Faction as Nate. He starred in a short called Tiny House. He also is in another tv series in post production called Grand Army. Keep your eye on this talented hot actor. Here is Celebrity Picks with Matthew Finlan: 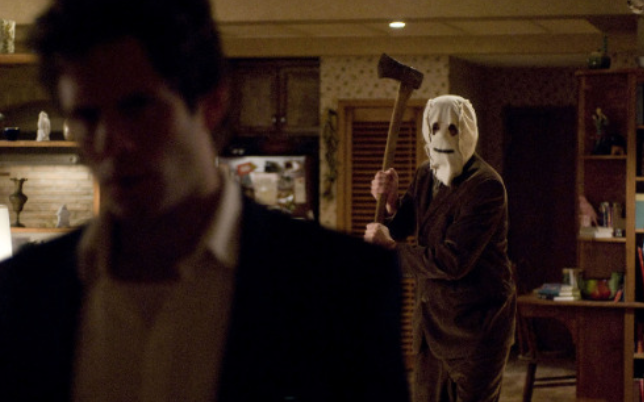 There is something about the lack of explanation in this film that makes it deeply unsettling. Off the bat we’re introduced to an unhappy couple spending the night in a remote bungalow—we never really learn the “who-what-where” of this pair; but that’s what makes me root for them; their innocence. This was one of the first horror films I watched that made me actively think “What would I do next?” “How would I get out?” go ask yourself those same questions! 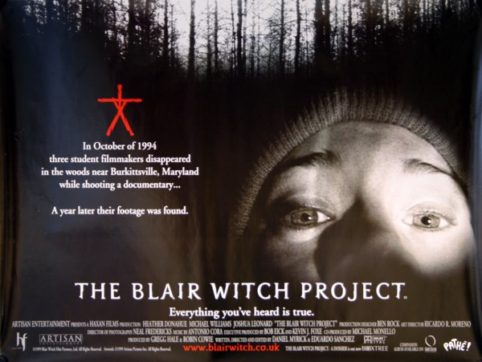 If you haven’t watch the BWP do you even like scary movies?! This is an iconic film for too many reasons to mention. It revolutionized the medium with the first handheld camera POV experience. This film plays with the audience’s minds; making the real horror not what you see, but what you’re afraid you might. The 2016 sequel is also worth a watch (not to be confused with the piece of trash 2000 sequel “book of shadows”).

This film centers around a group of life-long gal pals who go cave exploring in uncharted territory—only to be trapped and discover they’re not alone. I love the story line for The Decent. It reinvents the classic cat and mouse scenario in a new blinding claustrophobic kind of way. This a female tour de force, perfect for anyone tired of the same male-centric/ damsel in distress plot based scary movies. The sequel didn’t live up to it’s predecessor’s success, but it’s still decent.

Much like TBWP this film follows a group of friends going off grid into the woods. When an injury throws their original plan off track, the group decides to take a short-cut back to their basecamp. Out of all the films on this list this one kept me guessing the most. From start to finish it is a long winding well earned road of “WTF’s?”. The physical and mental threats created by the woods test this group of friends equally. I dare you to predict how this one ends!

I assume that if you’re a horror fan you’ve seen The Shining. If you haven’t, stop reading this list and go watch now! You’re doing yourself a favor. This has become an iconic film and with good reason. The cinematic style alone is worth the viewing, but I guarantee that this 40-year-old classic will make you scream at least twice! I have a soft spot for paranormal hauntings. The Paranormal Activity is kind of like the new age Blair Witch Project, in that the production used a miniscule budget to produce ground-breaking results. Each film is shot with a combination of POV and nanny cams making the viewer feel like they’re watching footage from a genuine paranormal attack. I think #1 and #3 might be my personal favourites from the anthology—but all of them deserve a watch! I’m actually not a huge fan of gore and blood in my horror movies, which is why I didn’t expect to fall in love with the SAW Anthology the way I have. It’s actually the storyline and plot of this franchise that kept me coming back or more each release. Unlike “The Strangers”, which uses ambiguous motives and lack of explanation to unsettle its audiences; SAW delves into each character’s back story to explain the exact choices that got them to where they are. Also a new chapter is being added to this story with the release of “Spiral” coming out later this year! 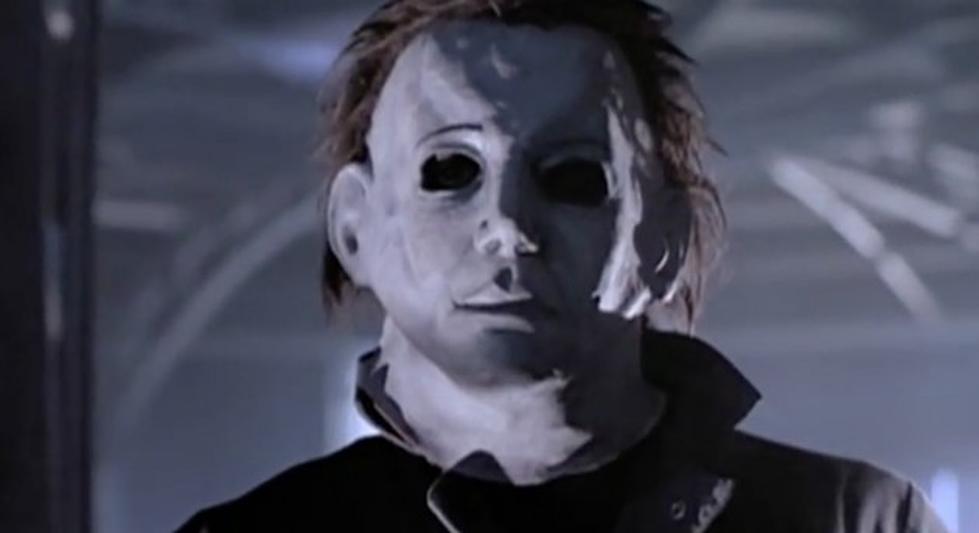 Premiering in 1978, this is the oldest of all the movies on my “must-watch” list; but don’t let that fool you—a scare is a scare no matter when it made. Besides, who doesn’t love a killer that never dies; Mike Myers is jut that man. With 12 films already created, and a 13th to finish them all—you’re gonna wanna (re-)watch this saga before the final chapter is written. I bet you’ll see inspiration for some of your favourite horror movies layered into these Halloween classics!

MATTHEW WANTED HIS FANS TO KNOW THIS:

Let me know if you agree with these picks, or not, and what you would add to your own list! I’m always on the look out for new screams. Happy Horroring Everyone!

I'm an Airbender, what about you?

The funeral guy has a name! It's Nate 🕺and he's thirsty. You can catch this moment on October Faction fresh on Netflix!!!