The first trailer for filmmaker Miles Doleac’s THE DINNER PARTY, premiering at festivals soon before a wider release later this year through Uncork’d Entertainment, has been released.

In the film, written and directed by the Banshee alum, a budding playwright and his wife attend a dinner party hosted by wealthy, cultural elites, who have promised to bankroll the writer’s latest play to Broadway, but, in fact, have darker designs in mind for the couple.

THE DINNER PARTY RELEASED THIS SUMMER
.
. 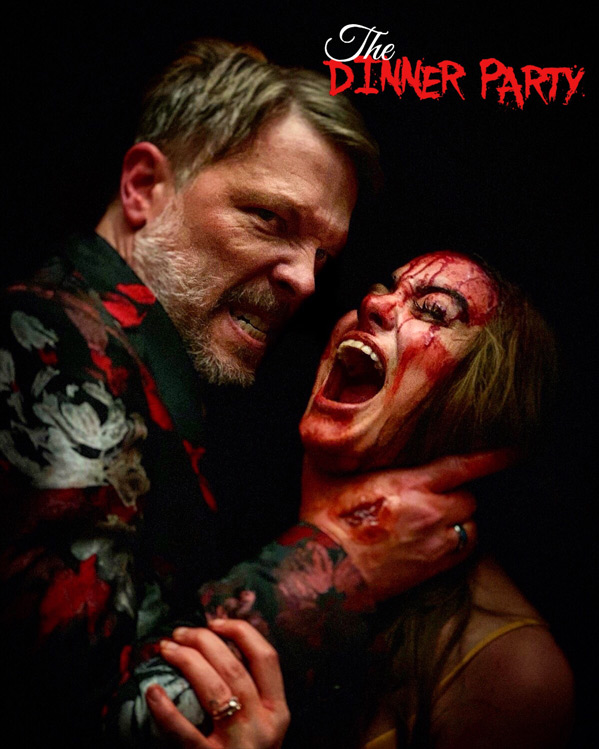