New Trailer and Art Take Flight for The Mothman Legacy!!

Small Town Monsters Drops First Look at Latest Creature Feature
Poster Designed by Christopher Shy.
Small Town Monsters has released the first trailer for The Mothman Legacy, the latest from cryptid documentarian Seth Breedlove. The new trailer gives audiences a glimpse into some of the dark, haunting landscapes captured around West Virginia, along with sound clips from witnesses interviewed for the new film. The trailer is accompanied by a new one-sheet from acclaimed artist, Christopher Shy (Mandy, Godzilla: King of the Monsters) which gives a haunting look at the titular creature.

The final chapter in Breedlove’s Mothman trilogy, The Mothman Legacy will tell the story of dozens of sightings of a folk legend of dubious origin, who allegedly continues to be seen throughout the area today. With a dozen eyewitness interviews, the film promises to offer some of the most intense and terrifying encounters ever recorded.

Many believe the Mothman to be a 1960’s phenomenon, an omen only appearing before tragedy, and disappearing after a flap of sightings and the subsequent Silver Bridge collapse in 1967. But what if there’s more? What if the origins of this omen trace back much further and go much deeper than anyone realized? And what if…the sightings never ended?

The Mothman Legacy is directed by Seth Breedlove and produced by Adrienne Breedlove. Lyle Blackburn returns to narrate with cinematography by Zac Palmisano and an original score by Brandon Dalo. The Mothman Legacy is being funded through a crowdfunding campaign via Kickstarter which launches TODAY. Rewards include copies of the film on DVD and Blu-Ray, posters, t-shirts and more. 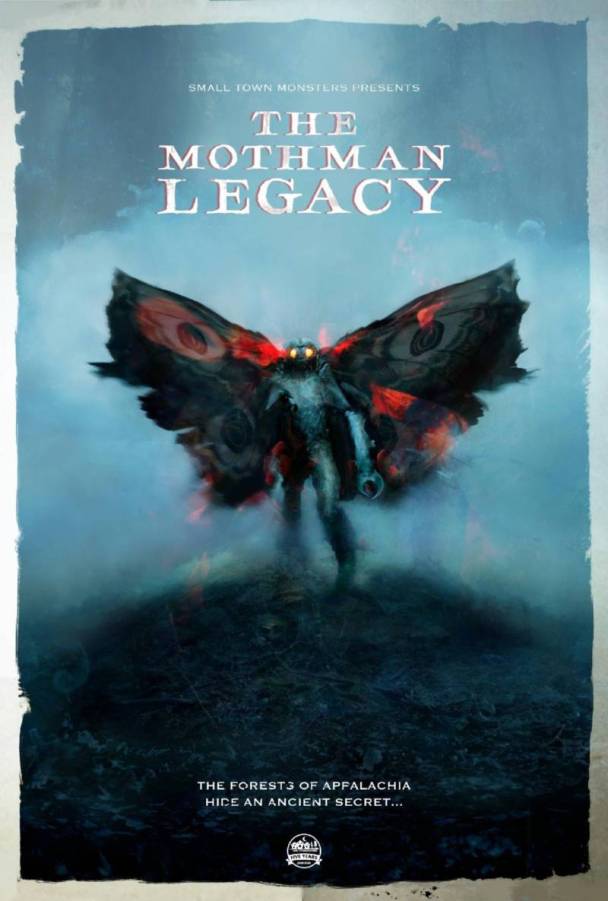