Directed by David Gordon Green and produced by Jason Blum, Malek Akkad, and Bill Block. David Gordon Green wrote the script with Danny McBride and Scott Teems. The music will be provided by John Carpenter. Halloween Kills filmed from September 16, 2019 to November 3, 2019. Universal Pictures will release it on October 16, 2020. 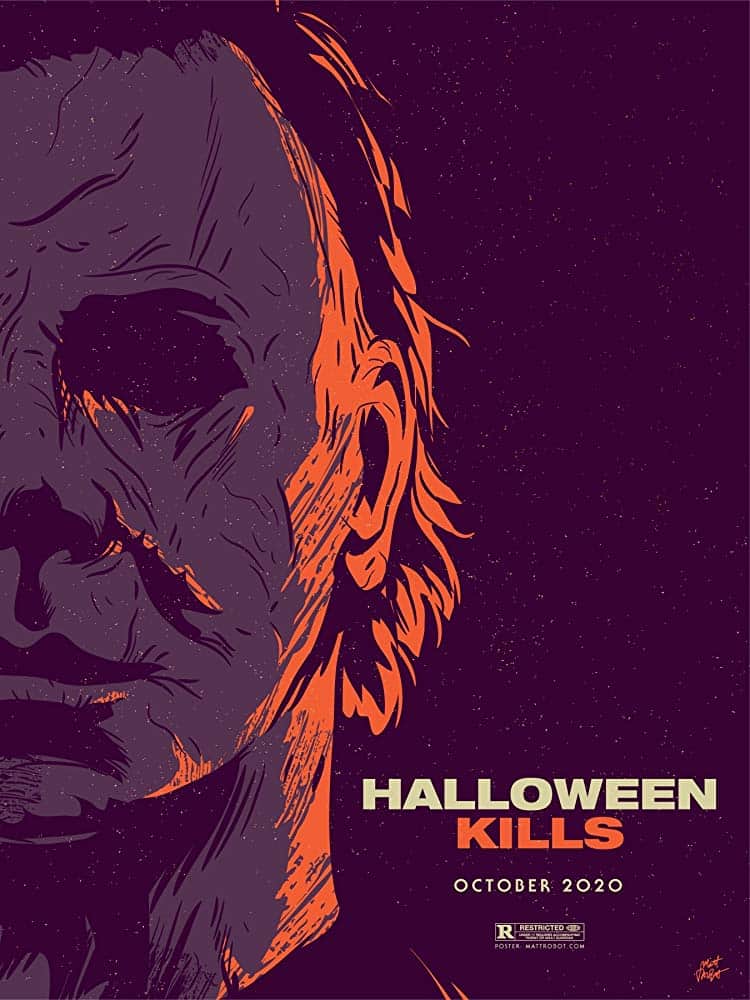