Russia, extreme experiments with people’s dreams and psychology. What would happen if you were locked between four walls and tortured without explanation? This happens to the protagonist, who is kidnapped to be subjected to the cruelest tests; a bloody journey with a hint of the “Saw” saga. “SLEEPLESS BEAUTY” would be the macabre explanation to the consequences of the horrors that happen in the french “Martyrs” of Pascal Laugier.
.

A young girl named Mila is kidnapped. The unknown abductors keep her in an old garage, talk to her through a loudspeaker and set strict rules: she must not sleep but has to fulfill weird tasks that they’ve prepared for her. It all looks like someone’s sick ideas and gloomy entertainment. Still, the girl doesn’t suspect that she’s part of a ruthless experiment. 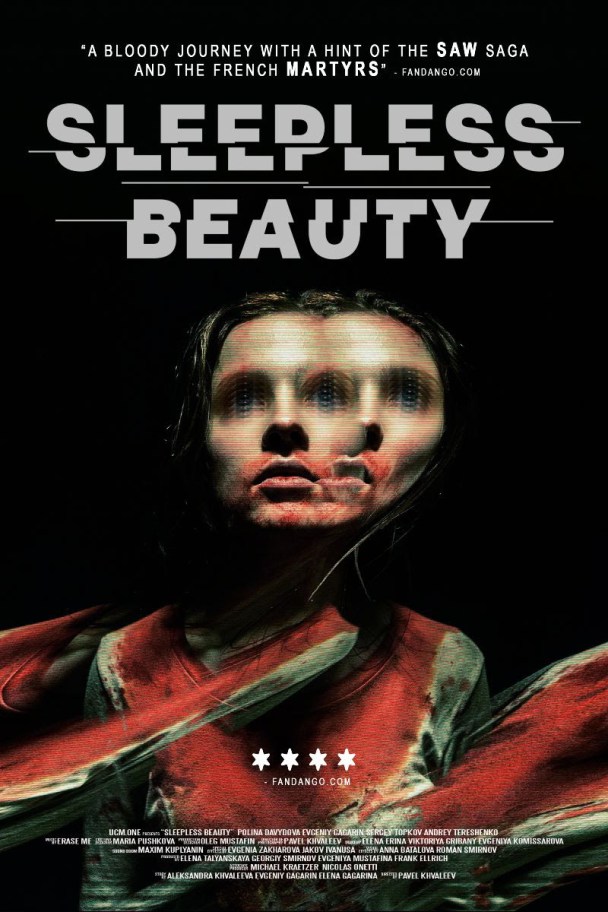 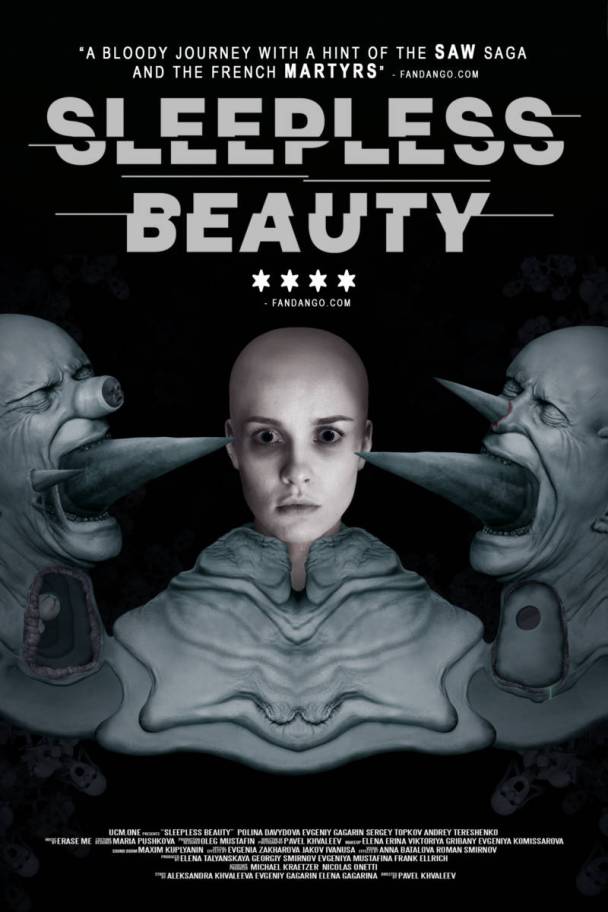