It’s Halloween and best friends Alex, Riley, Sage and Kyle head to the old abandoned fairgrounds to party. The group find a circus tent and encounter a ringmaster setting up a sideshow exhibit inside. The showman proceeds to tell the friends three terrifying tales revolving around various items he procured during his travels over the years. Things soon take a horrifying turn when the group realize the ringmaster is not what he seems and an ancient evil has been awakened. Now they must fight for their lives in order to survive Devil’s Night. 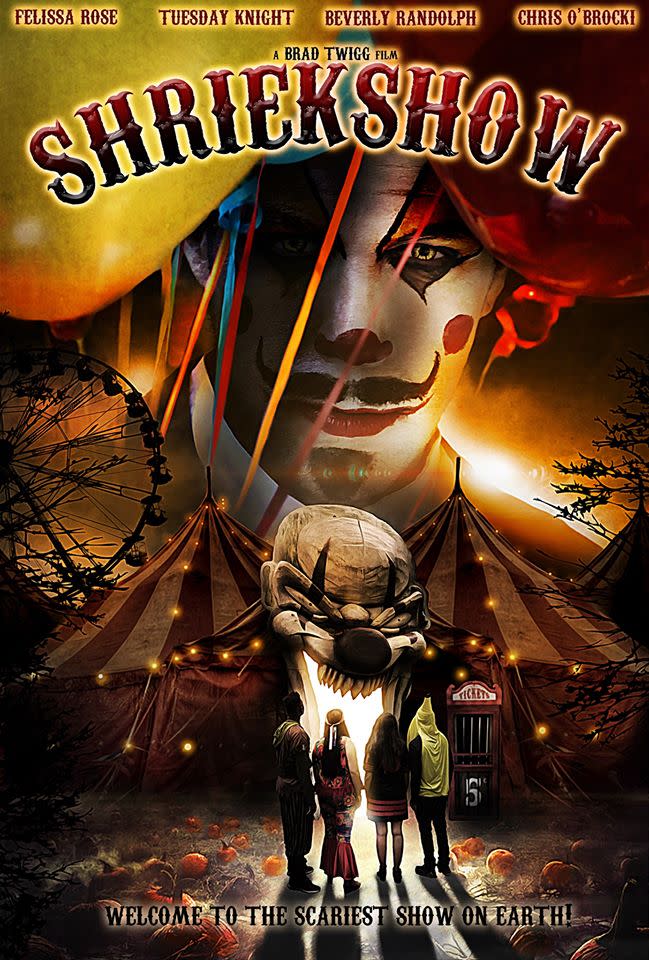