In the untamed Appalachian wilderness of the 1830’s, a small group of misfits find themselves trapped and surrounded by evil ravenous creatures of Native American legend. 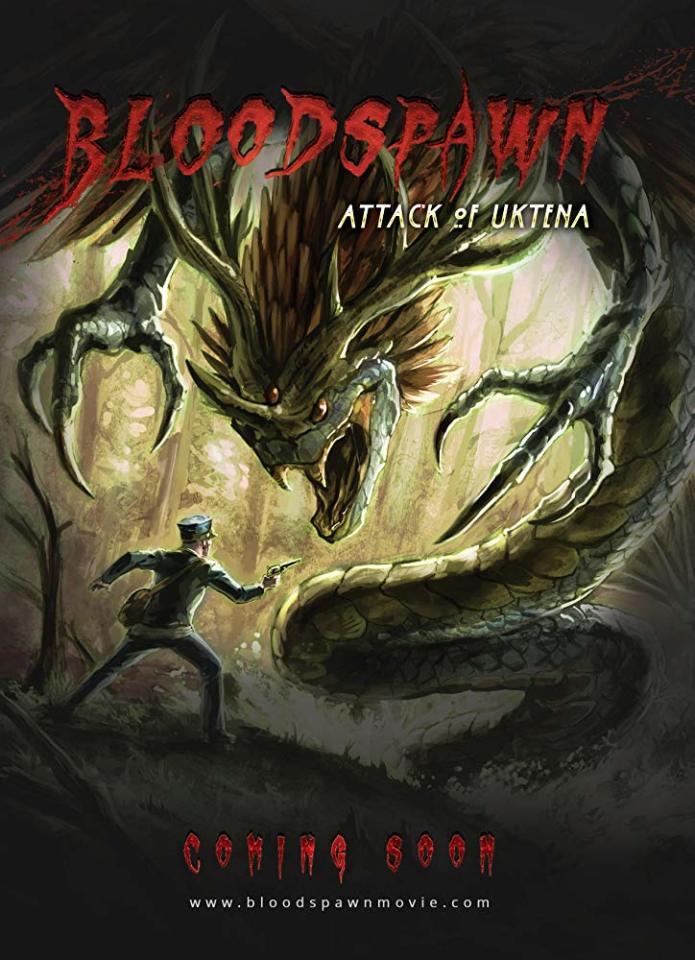 DIS is coming this January from Unearthed Films!!