Fleeing from the grasp of a possessed woman, a distressed cabdriver begins a confession in a rundown police station that endangers everyone who crosses her path. Shot entirely on 16mm and featuring a hypnotic synth-driven score, this first-time feature film from director Tilman Singer pays homage to the Euro Horror sensibilities of Andrzej Żuławski’s Possession while subverting and reinventing the genre along with contemporaries like Panos Cosmatos (Mandy). 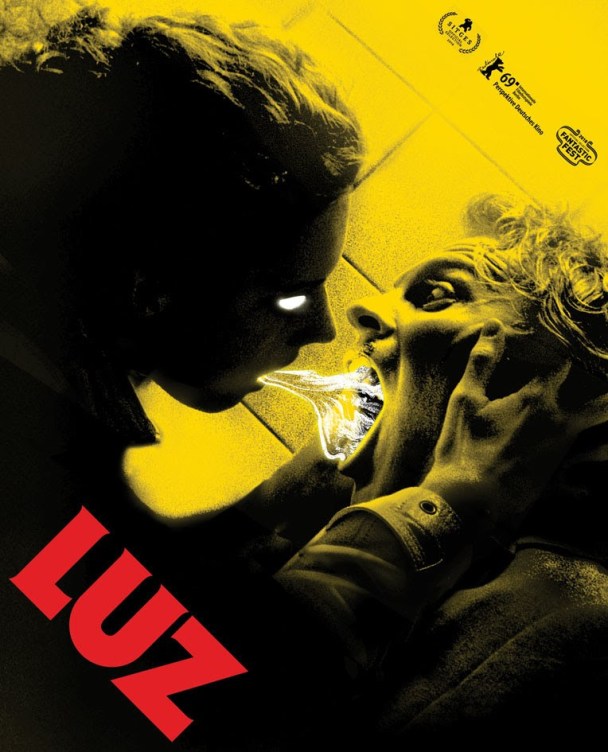 What Is Blood Red Sky, the German Horror Movie That’s No. 1 on Netflix?!!

German Horror will be available in the U.S. called Der Golem!!

German Horror Film Luz is shot on a 16mm!!